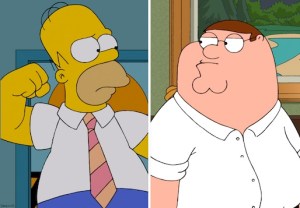 Fox is the fourth of the five major networks to reveal their fall premiere schedule, and it kicks off in early September with a three-part launch plan for Utopia, a new reality series that moves 15 everyday Americans to an undeveloped location and challenges them to create their own civilization. (Utopia will then air two nights a week, on Tuesday and Friday.)

Other highlights of Fox’s roll-out plan include the long-awaited, hour-long Family Guy/The Simpsons crossover episode and October premieres for three series, including the new sitcom Mulaney.