UPDATED Cancellation Jitters: Which Shows Are Still in Danger? 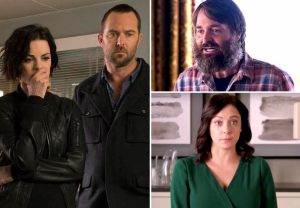 In just two months, our 11 Shows in Danger gallery has experienced numerous fluctuations — and some of the shifts have been seismic. Two of the series have been officially cancelled, while END_OF_DOCUMENT_TOKEN_TO_BE_REPLACED

Ratings: Time After Time Opens Low Leading Out of Once Upon a Time Lows; Little Big Shots Dominates Night 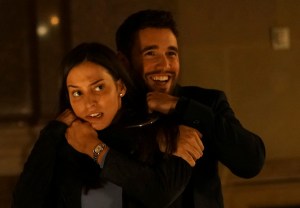 Coming off a three-month hiatus, ABC’s Once Upon a Time resumed Season 6 on Sunday night with a hair over 3 million total viewers and a 0.9 demo rating (and an average reader grade of “B+”), hitting and matching its series lows. END_OF_DOCUMENT_TOKEN_TO_BE_REPLACED

Scoop: Will Forte Comedy Last Man on Earth Ordered to Series at Fox 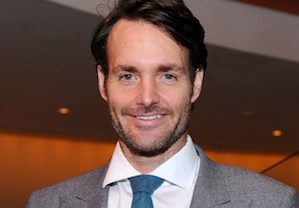 Will Forte‘s on a roll.

The Saturday Night Live alum, currently riding a wave of acclaim for his role in the Oscar nominated film Nebraska, received more good news from Fox on Wednesday: His comedy project Last Man on Earth has been ordered to series, TVLine has learned. END_OF_DOCUMENT_TOKEN_TO_BE_REPLACED