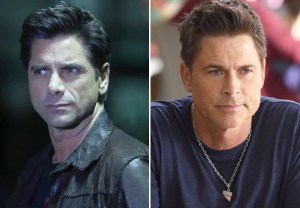 Fox just wiped out half of its Tuesday-night comedy block. 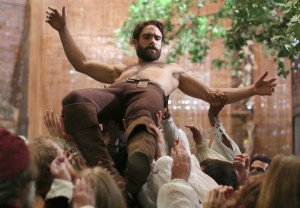 ABC’s Galavant returned on Sunday night to an average of 3.25 million total viewers and a 0.9 rating, down from both END_OF_DOCUMENT_TOKEN_TO_BE_REPLACED 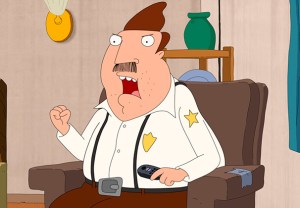 Fox’s Bordertown isn’t the kind of place you’d want to live — unless your idea of good parenting is getting your kids their lunch money from the tips in your g-string. END_OF_DOCUMENT_TOKEN_TO_BE_REPLACED 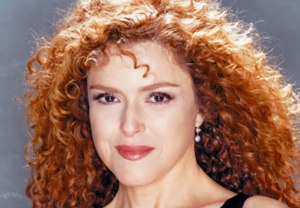 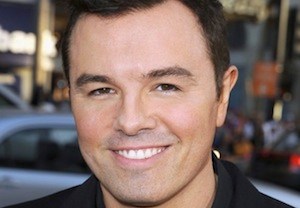