It wasn’t a Friday-night fever dream, it was the opening ceremonies for the 2014 Winter Olympics at Fisht Stadium in Sochi, Russia — and it was a gigantic spectacle on par with the recent kick-offs in Beijing and London, albeit with a few hiccups.

We watched all four hours of NBC’s coverage in order to bring you the night’s best and worst moments, which included some eye-popping special effects, lots of exuberant athletes and at least one extended Intro to Cyrillic course. So click through the gallery below to see what caught our eye, then hit the comments with your own take on the pomp and circumstance. 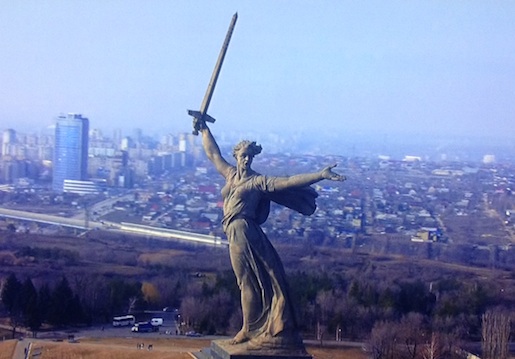