Disney+ has some Tales of the Jedi to tell, and you can hear them all (as well as binge all of Andor Season 1) for less than a mug of revnog.

Star Wars: Tales of the Jedi, an anthology of all-new animated shorts produced by Lucasfilm Animation and created by Dave Filoni (Star Wars: The Clone Wars, Star Wars Rebels), will release all six episodes this Wednesday, Oct. 26. Meaning, if you sign up for Disney+ this week, that first month (costing $7.99) will last through the Season 1 finale of Andor, dropping Nov. 23. 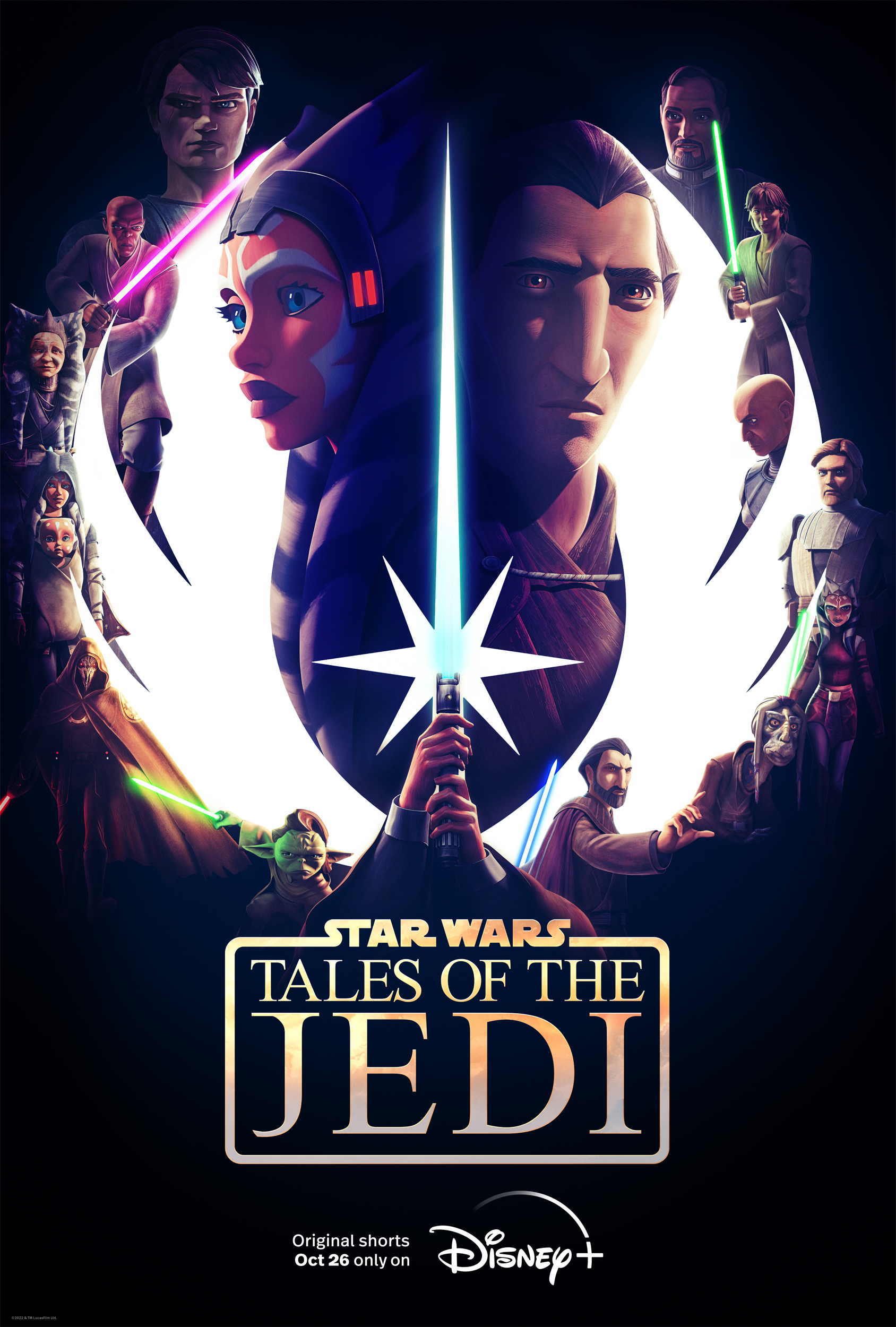 How to Watch Star Wars: Tales of the Jedi on Disney+
Star Wars: Tales of the Jedi will stream exclusively on Disney+ beginning Wednesday, Sept. 26. Sign up now to stream the animated anthology series and other Disney+ content, including the latest live-action Star Wars series, Andor; the MCU comedy She-Hulk: Attorney at Law; the bewitching comedy sequel Hocus Pocus 2; a new, live-action Pinocchio movie; the animated Marvel series I Am Groot; Disney/Pixar’s Coco sing-along edition; and Thor: Love and Thunder. Other recent Disney+ additions include BTS: Permission to Dance, Disney/Pixar’s Cars on the Road and High School Musical: The Musical: The Series. Disney+ is $7.99/month, and there is also a Disney+ Bundle (for $13.99/month) that amps up the offerings by adding in all Hulu and ESPN+ content.

What Is Star Wars: Tales of the Jedi About?
Based on Star Wars and characters created by George Lucas, Star Wars: Tales of the Jedi is set during the prequel era and spotlights important moments in the lives of fan-favorite characters Ahsoka Tano and Jedi-turned-Sith Lord Count Dooku as they embark on respective paths toward heroism and villainy. The voice cast includes Ashley Eckstein as Ahsoka Tano; Corey Burton as Count Dooku; Janina Gavankar as Ahsoka’s mother, Pav-ti; Micheal Richardson as young Qui-Gon Jinn; TC Carson as Mace Windu; Ian McDiarmid as Darth Sidious; Liam Neeson as Qui-Gon Jinn; Phil Lamarr as Bail Organa; Clancy Brown as Inquisitor; Matt Lanter as Anakin Skywalker; and James Arnold Taylor as Obi-Wan Kenobi.

WATCH THE STAR WARS: TALES OF THE JEDI TRAILER HERE,
CHECK OUT STILL IMAGES DOWN BELOW: