Her name was Sydney Bristow. Many years ago, she was recruited by a secret branch of the CIA called SD-6. She was sworn to secrecy, but she couldn’t keep it from her fiancé. And when the head of SD-6 found out, he had him killed. That’s when she learned the truth: SD-6 is not part of the CIA. She’d been working for the very people she thought she was fighting against.

So she went to the only place that could help her take them down. Now, she’s a double agent for the CIA, where her handler was a man named Michael Vaughn. Only one other person knew the truth about what she did, another double agent inside SD-6. Someone she hardly knew: her father.

Sigh. Anyone else’s Di Regno heart beating a little quicker at the memory of that Alias opening narration?

If you love the early 2000s spy series as much as we do, you’re going to want to weigh in on our list of Top 10 episodes. Our selection spans the drama’s five-season run and taps into what made Alias so great: genuine emotion, beautifully brutal fight scenes, a sense of humor and a sexy, savvy central character (played by Jennifer Garner) who never gave up.

Click through the photo gallery below for our picks, then hit the comments with your choices for the series’ best installments. 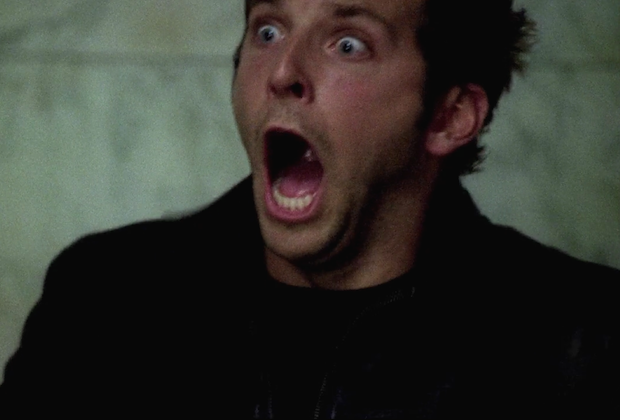