Warning: This post contains spoilers from Sunday’s The Last of Us Episode 2.

Anna Torv doesn’t mince words when describing the plight of The Last of Us‘ Tess and Joel, who experienced a trajectory-changing loss in Episode 2 of the HBO drama. “Who wouldn’t be, to be fair, living like that?”

In the interview above, the Fringe alum points out that her character and Pedro Pascal’s Joel have endured decades of harrowing, post-apocalyptic existence by the time Ellie unexpectedly enters their orbit. “They’re 20 years in, and they’re on the run, and neither of them have been bit,” she says. “It’s not like, you know, they get bit and get better and then do it again. It’s like whatever… when is my time up?”

And then, as viewers of Sunday’s episode are sadly aware, Joel loses yet another person he cares deeply about when Tess is bitten by an infected as the trio travels to the ruins of Boston’s State House. (Read a full recap here.) 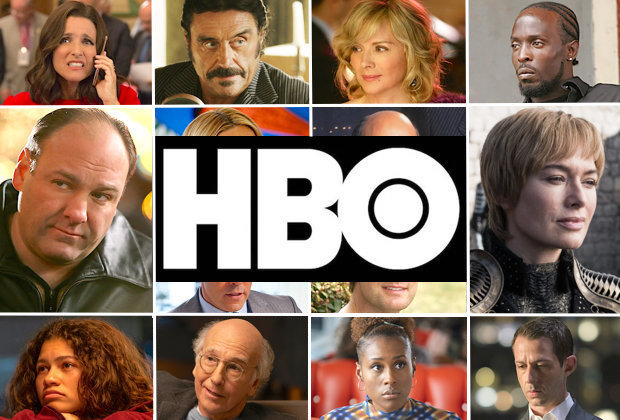 TVLine chatted with Torv about her final hour of the video-game adaptation, including Tess’ 11th-hour sense of hope (“I think she really is like, ‘My life can be worth it… Can we just for once go, ‘Maybe, maybe, maybe?'”) and the filming of that “gross” (her words!) infected kiss that allows Joel and Ellie to get away safely.

Press PLAY on the video above to hear Torv’s thoughts on the episode, then hit the comments with your own!