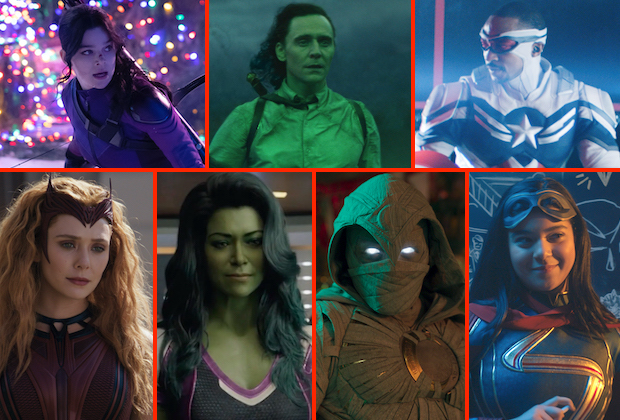 The recently reported casting of Lupone — a Tony Award and Grammy winner — got speculation brewing that Agatha might have musical elements. (After all, the WandaVision episode that revealed nosy neighbor “Agnes” to in fact be a powerful witch was accompanied by an Emmy-winning ditty titled “Agatha All Along.”)

Well, TVLine spoke with Hahn on Saturday afternoon at the Television Critics Association winter press tour, following her appearance on the panel for Hulu’s upcoming Tiny Beautiful Things. With Agatha: Coven of Chaos due to start filming this Tuesday in Atlanta, we asked Hahn what most excited her about revisiting the witchy role.

“Um, her costumes and her nails. They’re fabulous,” Hahn enthused. “And who knows, there may be a little song here or there… but no one is saying anything about that — certainly not me!” 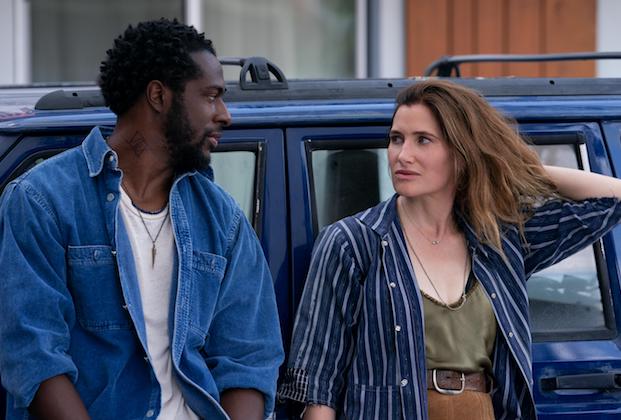 Hahn next can be seen in the aforementioned Tiny Beautiful Things, which premieres April 7 and is based on the best-selling collection by Cheryl Strayed. The series follows a woman named Clare (played by Hahn) who becomes a revered advice columnist just as her own life is falling apart. The cast also included Quentin Plair as Clare’s husband Danny, Sarah Pidgeon as Young Clare and Tanzyn Crawford as Clare and Danny’s daughter Rae. Liz Tigelaar serves as series creator/showrunner and executive-produces alongside Hahn, Strayed, Reese Witherspoon, Laura Dern, Lauren Neustadter, Stacey Silverman and Jayme Lemons.