Jeopardy! is officially taking “Tournament of Champions” to the next level. 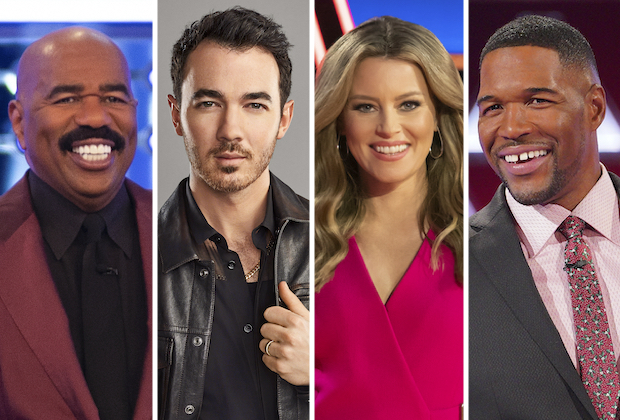 ABC on Wednesday announced that it has picked up Jeopardy! Masters, a Ken Jennings-hosted primetime spinoff that will find the six highest-ranked, current Jeopardy! contestants facing off in a Champions League style event.

The six MVPs vying for the title of Jeopardy! Masters Champion will be Matt Amodio, Sam Buttrey, Andrew He, James Holzhauer, Mattea Roach and Amy Schneider.

It was last September that Jeopardy! exec producer Michael Davies first floated the idea of doing a pro-level offshoot.

“What we really need to develop is the pro-level version of the game,” Davies told the NY Times. “It seemed ridiculous to me that we have this sport where every single year we take all of our best players — we take our LeBrons and our Dwyanes — and we switch them all out.”

At the time, Davies hinted that this new iteration of the iconic game show would be telecast live, although ABC is not confirming that detail. Also unknown: Jeopardy! Masters‘ episode count and premiere date.