If you’re thinking about booking a trip to Poguelandia, we hear it’s lovely in February.

And — what a coincidence! — that’s when Outer Banks Season 3 will begin streaming on Netflix.

All 10 episodes of the treasure drama’s third outing will drop on Thursday, Feb. 23, Netflix announced Tuesday.

Fans will recall that Season 2 ended with the Pogues — John B., Sarah, Kiara, Pope, JJ — and new friend Cleo washing up on an island they christened “Poguelandia” after losing the gold they’d been hunting for some time. But you didn’t think the desert-isle fun was going to last long, did you? 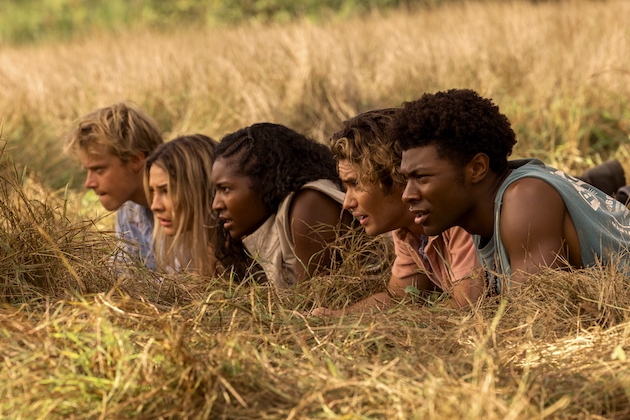 Per the season’s official synopsis, the teens soon find themselves back in the hunt for the treasure. “They’re broke and far from home, they can’t trust anyone, Ward and Rafe are hungry for revenge, and there’s a ruthless Caribbean don who will stop at nothing to find the bounty,” the summary reads. “Was the treasure ever within their reach? Or was it all a trap to stop them once and for all? Either way, it’s the Pogues against the world — and the only way out is together.”

And that preview doesn’t even get into the bomb dropped in the final moments of the Season 2 finale: that John B.’s presumed-dead father, Big John, is alive! (Read a full recap.)

Check out some new photos in the gallery above, scroll down to see the official Season 3 poster, then hit the comments: What are your predictions for Outer Banks Season 3? 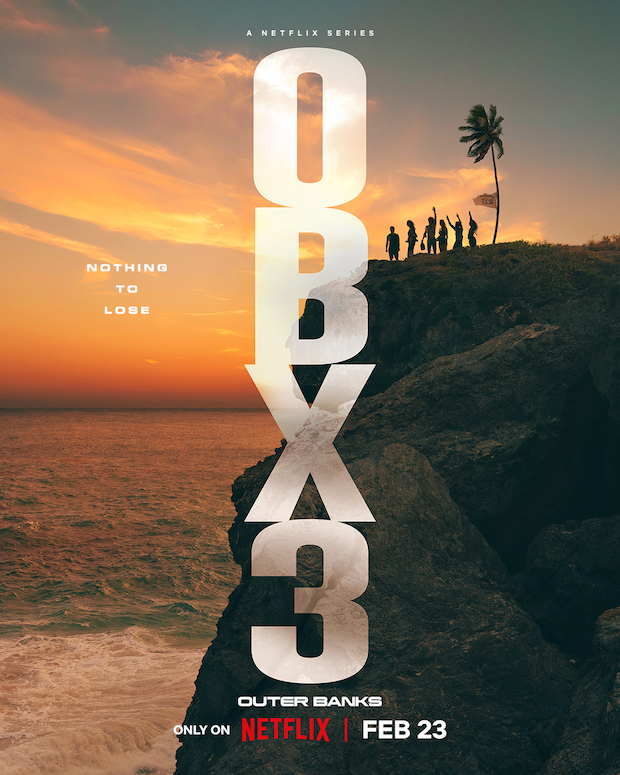