In the latest TV ratings, The Grinch and Santa Claus Is Comin’ to Town led Tuesday in the demo, while CBS’ Mariah Carey holiday special unwrapped the night’s biggest audience. 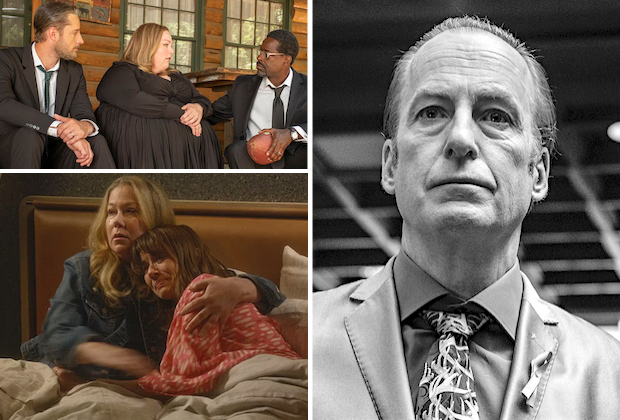 CBS | Mariah Carey: Merry Christmas to All! drew 3.8 million total viewers and a 0.4 demo rating. A rerun of Ghosts‘ Christmas episode retained 1.8 mil and a 0.1.

THE CW | With its Stateside finale, Professionals (290K/0.0) improved on last week’s audience low while flat in the demo. (Get renewal status.)