Apple TV+ has booked a January appointment with Shrinking.

The series follows Segel’s Jimmy, “a grieving therapist who starts to break the rules and tell his clients exactly what he thinks,” according to the official logline. “Ignoring his training and ethics, he finds himself making huge, tumultuous changes to people’s lives — including his own.”

Segel stars opposite Harrison Ford, who was previously confirmed to play Dr. Paul Rhodes, “a down-to earth, sharp as a tack ‘blue collar shrink,’ blunt but with an ever-present twinkle. He is a pioneer in Cognitive Behavioral Therapy who has built a successful practice over the years that he shares with his two young proteges, Jimmy and Gaby (played by Love Life‘s Jessica Williams).

“Fiercely independent, Phil has recently been diagnosed with Parkinson’s,” the breakdown reveals, “which forces him out of his comfort zone as he grapples with intrusive friends, his estranged family and his legacy.”

In addition to a premiere date, Apple has released a teaser (embedded above) and several first-look photos (which you can see below).

Shrinking marks Segel’s first half-hour sitcom since CBS’ How I Met Your Mother ended in 2014. More recently, he created and starred in the AMC limited series Dispatches From Elsewhere, which aired in 2020.

Ford, meanwhile, will be juggling two series this winter: In addition to Shrinking, he stars in Paramount+’s highly anticipated Yellowstone prequel 1923, opposite Helen Mirren; for more details on the spinoff, click here.

Are you looking forward to Shrinking? Let us know in Comments. 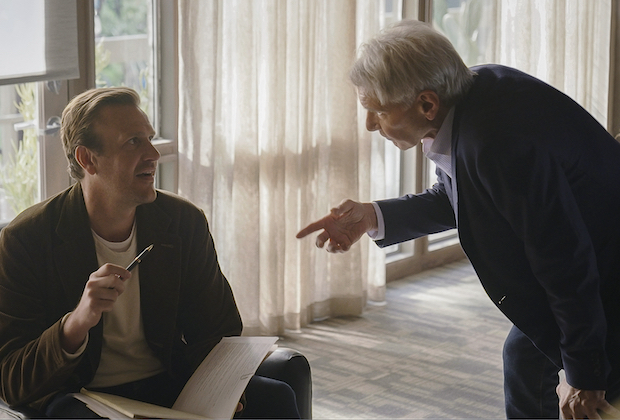 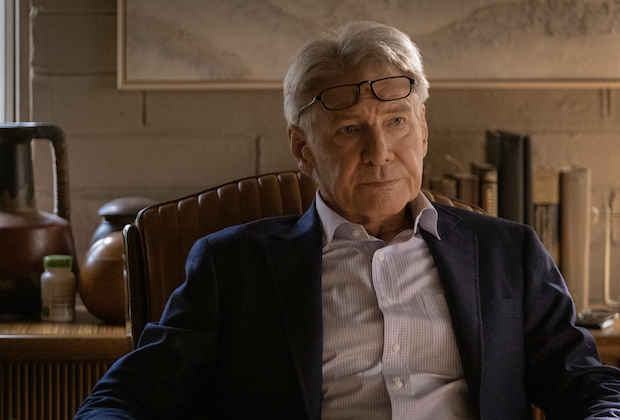 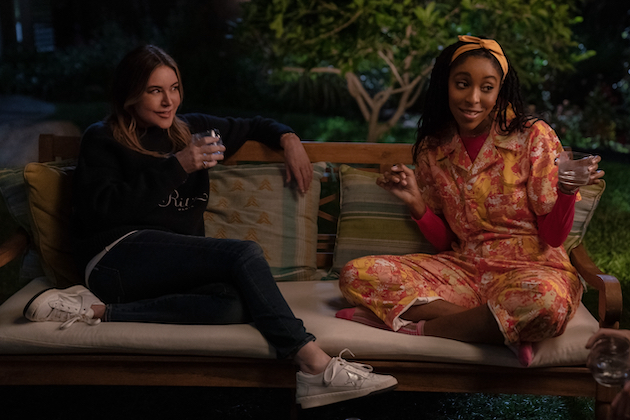