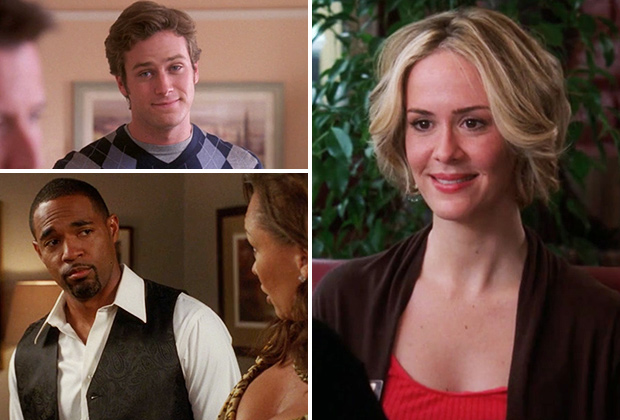 TVLine has an exclusive sneak peek of Skyler’s no-nonsense chat with Luke, during which she makes him an offer that neither he nor the label can afford to refuse.

“We all know that Monarch was named for the butterfly, but did you know how long they live?” she asks. “Six weeks. Six weeks for all that majesty. Luke, your label is beautiful, but everything dies eventually. Explain to your family that, without me, so will Monarch.”

Monarch stars Trace Adkins, Anna Friel, Beth Ditto, Martha Higareda, Iñigo Pascual and Joshua Sasse as various members (both secret and otherwise) of the Roman family, largely regarded as country music royalty. Following the death of family matriarch Dottie (Sarandon), the Romans band together to uphold their legacy and save their label.

Hit PLAY on the video above for a sneak peek of Cross’ Skyler in action, then drop a comment with your hopes for Monarch’s final few episodes below.