Two of Wisteria Lane’s finest have arrived on Fantasy Island.

TVLine has an exclusive first look at a promo for the Fox reboot’s second season, offering a glimpse at many of the famous faces visiting Elena Roarke in 2023.

We have to start with the big Desperate Housewives reunion between Teri Hatcher and James Denton; the former TV supercouple guest stars in Episode 3 as Dolly and Dutch, a pair of empty nesters who “seek clarity on how to spend their next chapter.” Hatcher and Denton, who played love interests for eight seasons on the ABC primetime soap from 2004 to 2012, also reunited last year for the Hallmark holiday movie A Kiss Before Christmas.

Hit PLAY on the video above for your first look at Fantasy Island Season 2, then check out the new key art and drop a comment with your thoughts below. 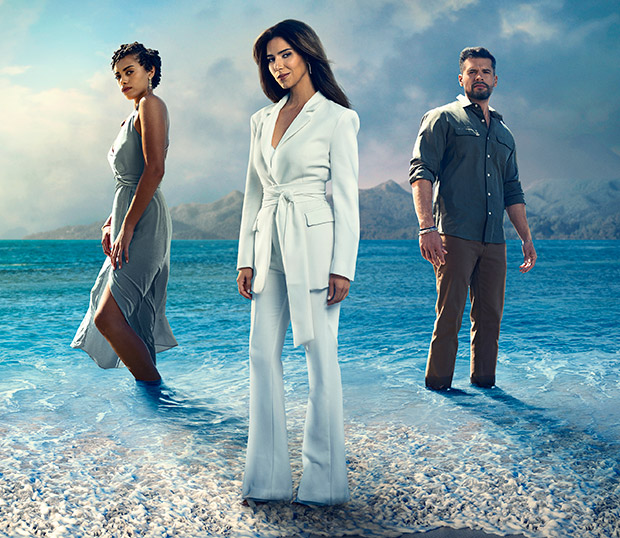