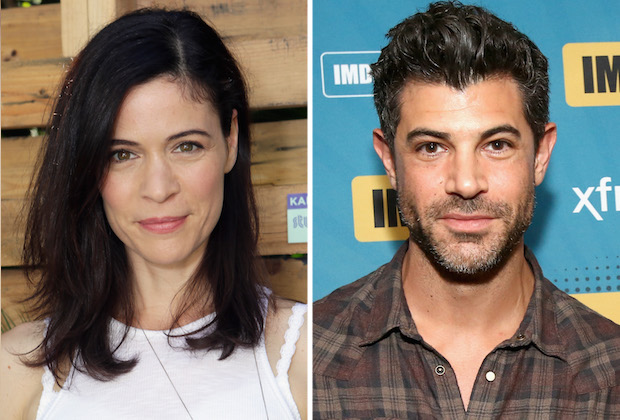 The duo will play Lincoln and Rebecca March, who are the parents of Rahart Adams’ character, Brody March. Lincoln is described as a charismatic, self-made industrialist who wants to be the next mayor of Gotham, while Rebecca is his dutiful “good wife.” She is trapped in an unhappy marriage with a man who’s concerned about his legacy and power as one of the city’s elite.

“We are absolutely thrilled to add Lauren and Damon to our already stellar cast,” showrunners/executive producers Chad Fiveash and James Stoteraux and co-executive producer Natalie Abrams said in a statement to Deadline. “It’s very fitting for their characters in particular to join our world of Gotham. And while fans of the comics may recognize Lincoln’s name, they should expect some twists in the stories to come.”

When Gotham Knights picks up, “Batman is dead, and a powder keg has ignited Gotham City without the Dark Knight to protect it,” per the official synopsis. “In the wake of Bruce Wayne’s murder, his adopted son Turner Hayes (played by Oscar Morgan) is framed for killing the Caped Crusader, along with the children of some of Batman’s enemies.”

Said offspring include Duela (played by Days of Our Lives‘ Olivia Rose Keegan), an unpredictable fighter and skilled thief who was born in Arkham Asylum and abandoned by her father; Harper Row (grown-ish‘s Fallon Smythe), a streetwise and acerbic engineer who can fix anything, and her brother Cullen (Tyler DiChiara), a clever transgender teen who is tired of being polite and agreeable.

“With the charismatic and hard-charging District Attorney Harvey Dent (Supernatural‘s Misha Collins) and the GCPD hot on their trail, Turner will rely on allies including his best friend and formidable coder Stephanie Brown (All American‘s Anna Lore), and unlikely Batman sidekick Carrie Kelley (Raven’s Home‘s Navia Robinson).” But they will soon learn that there is a “larger, more nefarious force at work within Gotham City. This team of mismatched fugitives must band together to become its next generation of saviors known as the Gotham Knights.”

Got thoughts/theories on the Gotham Knights casting? Hit the comments!