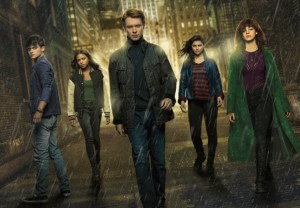 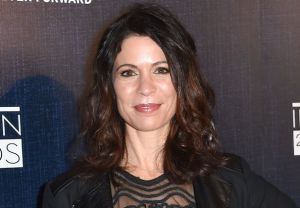 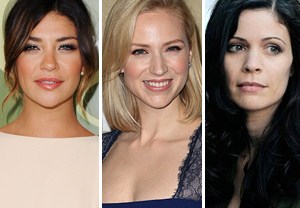 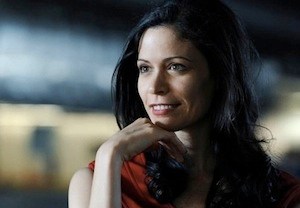 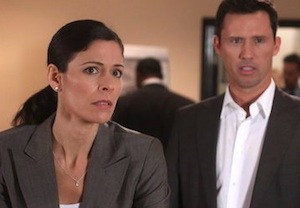 It would seem that Agent Pearce will continue to be a bit of a thorn in Michael’s side when Burn Notice returns this summer.

Grey’s Anatomy alumna Lauren Stamile is set to reprise her role as the CIA handler for at least four episodes of Season 6 of the USA Network hit, TVLine has learned exclusively. END_OF_DOCUMENT_TOKEN_TO_BE_REPLACED 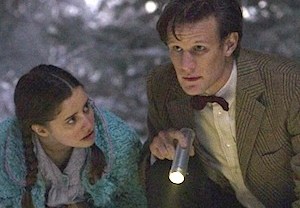 BBC America has officially announced that Doctor Who: The Doctor, The Widow and The Wardrobe —  the cult hit’s Christmas special for 2011 — is set to premiere END_OF_DOCUMENT_TOKEN_TO_BE_REPLACED 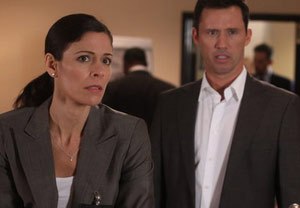 The last couple of times a new female character was introduced on Burn Notice (USA Network, 9/8c) — Tricia Helfer’s “Carla,” Moon Bloodgood’s Detective Paxson — it didn’t turn out to be smooth sailing with Michael. But in Lauren Stamile’s Agent Pearce, Michael may have finally found a way back into the CIA’s good graces, if only he can get her on his side. The lady suit will be sticking around for a while — Stamile is scheduled to head to Miami to shoot her eighth episode in a few weeks — and with that comes possible answers and more complications for Michael. 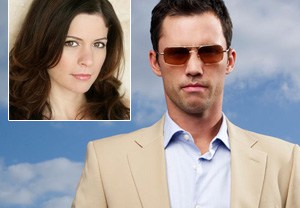 I spy flying sparks between Michael Westen and McDreamy’s ex!