Another member of the Malik family is coming to The Blacklist, and newcomer Anya Banerjee will bring her to life. 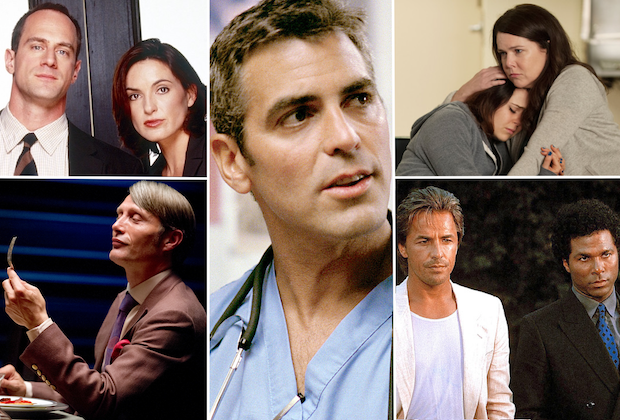 The actress has been tapped to join the NBC drama’s 10th season in the series-regular role of Siya Malik, TVLine has learned. Siya is an active Intelligence Officer for the U.K.’s Secret Intelligence Service known as MI6 — and, as we exclusively reported back in August, she’s also the daughter of Meera Malik, the late CIA agent played by Parminder Nagra in Season 1.

Meera appeared in nearly the entire freshman season of The Blacklist, serving as an OG member of Raymond Reddington’s special task force. She was ultimately killed by an assassin in the Season 1 finale, and our intel indicates that Siya will arrive to the task force in pursuit of answers about her mother’s work and death.

Banerjee is a recent graduate of Columbia University’s Master of Fine Arts program. There’s no word yet on when, exactly, she will make her first Blacklist appearance, but she will help fill a void left by Amir Arison and Laura Sohn, who left their respective roles as Agent Aram Mojtabai and Agent Alina Park in the Season 9 finale. During the episode, Aram announced his plans to “take some time away” from the FBI — in real life, Arison is currently starring in The Kite Runner on Broadway — while Alina went on medical leave after learning she was pregnant.

The Blacklist returns for Season 10 at midseason.