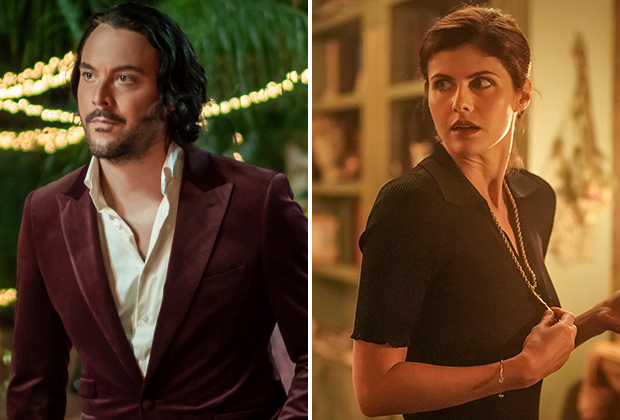 Anne Rice’s Mayfair Witches will release its first two episodes on Thursday, Jan. 5 on AMC+, as revealed during the show’s New York Comic Con panel. The remaining six episodes will be released weekly on Thursdays.

Based on Rice’s Lives of the Mayfair Witches trilogy, the show’s eight-episode first season “focuses on an intuitive young neurosurgeon, Rowan, who discovers that she is the unlikely heir to a family of witches. As she grapples with her newfound powers, she must contend with a sinister presence that has haunted her family for generations.”

Mayfair Witches is part of Rice’s Immortal Universe, alongside Interview With the Vampire, which AMC recently renewed for a second season.

Hit PLAY on the trailer above, then drop a comment with your thoughts below. Are you ready to fall under Mayfair Witches‘ spell?