After a three-year hiatus, Jack Ryan’s mission is set to continue.

Prime Video announced Wednesday that Tom Clancy’s Jack Ryan will return for Season 3 on Wednesday, Dec. 21 — a whopping 38 months after the October 2019 release of Season 2.

In Season 3, which consists of eight episodes, John Krasinski’s titular action hero is “on the run and in a race against time,” according to the official logline. “Jack is wrongly implicated in a larger conspiracy and suddenly finds himself a fugitive out in the cold. Now, wanted by both the CIA and an international rogue faction that he has uncovered, Jack is forced underground, crisscrossing Europe, trying to stay alive, while preventing a massive global conflict.” 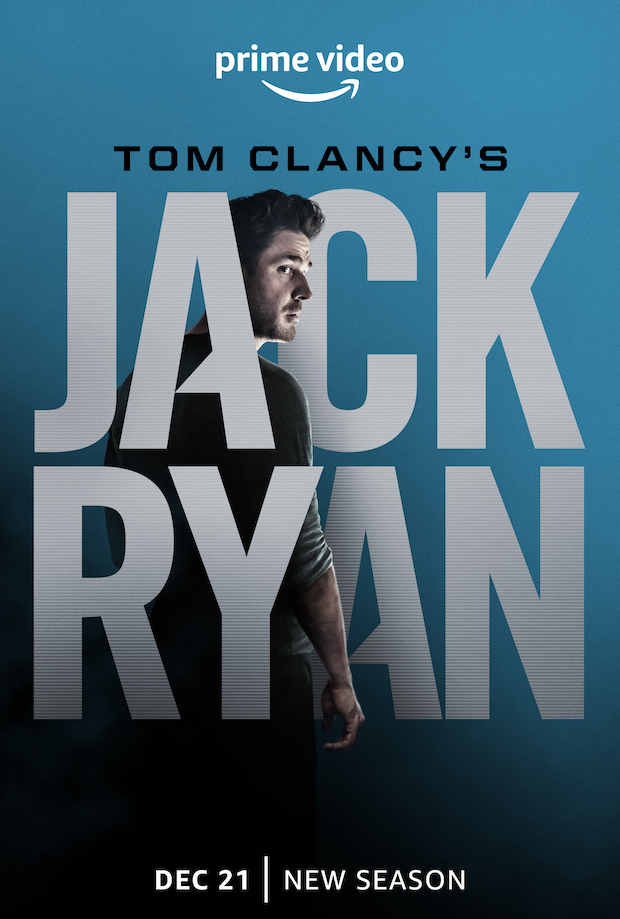 Jack Ryan has already been renewed for Season 4 — which, according to our sister site Deadline, will also be its final season. The remaining episodes will reportedly set up a spinoff starring Michael Peña (Narcos: Mexico) and reintroduce Season 1 cast member Abbie Cornish as Jack’s MIA love interest Cathy Mueller.

Are you looking forward to Jack Ryan Season 3? Hit the comments and tell us if you remember Jack about Season 2.