Warning: The following contains spoilers from Wednesday’s Chicago Med premiere. Proceed at your own risk!

Another doc is checking out of Chicago Med: Guy Lockard, who plays ED pediatrician Dr. Dylan Scott, exited the NBC drama in Wednesday’s Season 8 premiere, TVLine has learned. The actor joined the series in last season’s opener, helping to fill the void left by the departures of longtime cast members Torrey DeVitto and Yaya DaCosta. 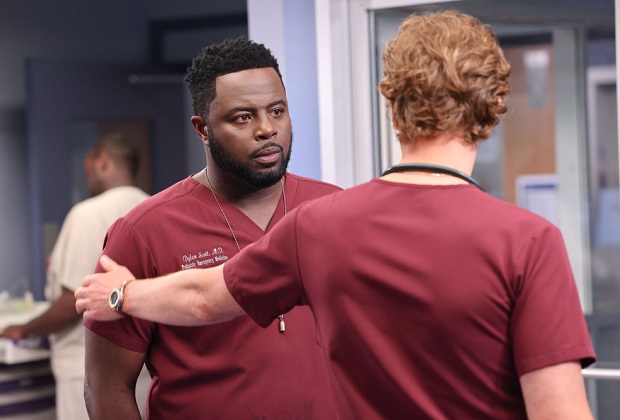 In this week’s episode, Dylan decided to leave the hospital after Milena died and he realized that he could never truly escape his police past if he stayed in the Windy City. “He was a former cop and that dynamic and his being caught between those two worlds is what was so interesting in his character,” executive producer Andrew Schneider tells TVLine, “but we felt we really played that out with a number of storylines, and finally with the death of the woman he loved, we felt this would be a good time for him to move on.”

Schneider says that the writers wanted to “really make his exit meaningful. That he didn’t just disappear, but it was really grounded in the story of the first episode,” the EP shares.

And as is often the case with Med goodbyes, Dylan is “moving on but not necessarily out,” EP Diane Frolov notes. So consider the door open for a return appearance. “He’s a wonderful actor. He was great to work with, and we would welcome him back in the future,” Schneider adds. (On that note, get scoop on the episode’s big surprise return here.)

Lockard is the second of last season’s new series regulars to depart the show: Kristen Hager, who played Dr. Stevie Hammer, exited the drama in the middle of Season 7. 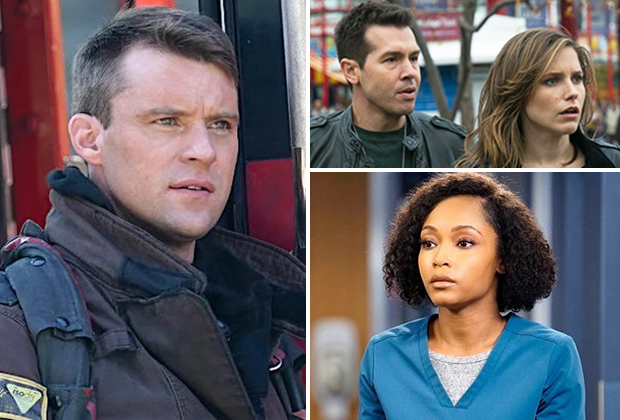 Speaking about what lessons they’ve taken away from those characters’ arcs and what works for the series and what doesn’t, Frolov says, “The show always has to replenish itself, and it has to be new. Our main characters need people to play off of and to develop their characters.”

“Going into Season 8, we are always looking for new dynamics between the characters,” Schneider elaborates. “It’s actually very helpful to bring new people in who have a different backstory, different emotional issues. It gives more room to play, to open up fresh ideas.”

Chicago Med fans, what did you think of Dylan’s goodbye? Hit the comments with your thoughts!