Saturday Night Live is heading into Season 48 down a staggering seven cast members, and show boss Lorne Michaels is not sugarcoating the losses. 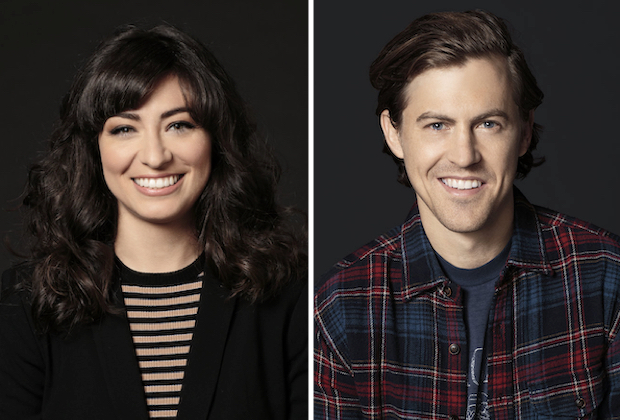 “This will be a transition year, and the change years are always difficult,” Michaels conceded to reporters backstage at Monday’s Emmy Awards, where SNL was named Outstanding Variety Series for the sixth straight year, before adding that such turnover can be “exciting” because “there are new people and things are changing and a different generation comes into the show.”

Michaels went on to reveal that “four new people” would be joining SNL when it returns on Oct. 1, although he declined to reveal the identity of the incoming freshman.

Regarding the timing of the mass cast exodus, Michaels believes the departures would have been more staggered were it not for the pandemic. “I think people might’ve left earlier, but there was no place to go,” he told reporters. “It was difficult, particularly when you’re rehearsing in masks and it’s all protocols and there’s nothing to do after the show except go home. I think that there was just a bonding [that happened] and I think people got very close. When we did those at-home shows, you got to see everyone’s apartment and actually where they live and how they live. So there was an intimacy and a connection between the audience and this group. I couldn’t imagine leaving work without that whole team, so we just kept going.”