Melissa Villaseñor is weighing in on her Saturday Night Live departure. 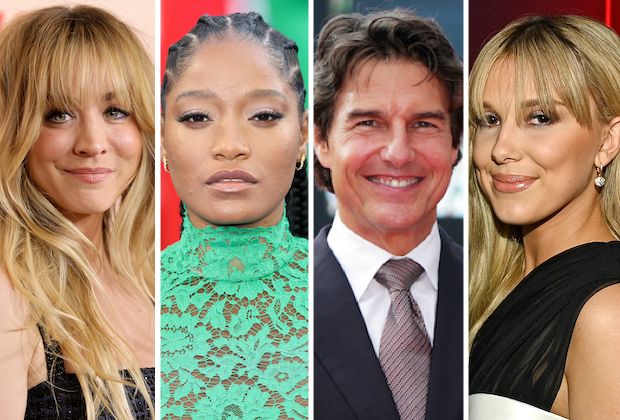 “Oh my sweetie fans, my Melissa monsters, I know ‘thas sah’ me leaving the show, but! I felt this was my soul telling me it’s time to spread my wings,” Villaseñor wrote on Twitter over the weekend. “Lots more for me to dig in and discover. What an honor to experience my kid dream… forever grateful.”

As for what she’ll do next, “I am gonna be proud for a while, travel, enjoy life, do more volunteer work, spend time with my family,” she said. “From there art blooms.”

Rumors of Villaseñor’s departure first started circulating in August after the comedian shared a steady stream of SNL memories on her Instagram Story — a series of behind-the-scenes photos and videos that culminated in a title card that read “The End.” Soon after she announced a fall standup tour, with dates spanning October through November. 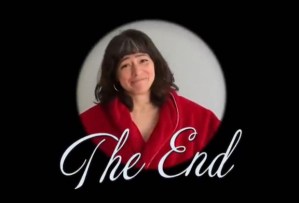 Villaseñor first joined SNL in 2016, at the start of Season 42. She became known for her myriad impressions — including, but not limited to: Owen Wilson, Gwen Stefani, Lady Gaga, Sarah Silverman, John Mulaney and Rep. Alexandria Ocasio-Cortez — and has been a frequent contributor to Weekend Update.

A premiere date for Season 48 has not yet been announced.