We’ve got questions, and you’ve (maybe) got answers! With another week of TV gone by, we’re lobbing queries left and right about lotsa shows including Animal Kingdom, Stargirl , Harley Quinn and Lord of the Rings: The Rings of Power!

1 | Did Fergie joining Jack Harlow on stage at the VMAs for “First Class” feel a bit like Girls5eva appearing with Lil Stinker on The Tonight Show? 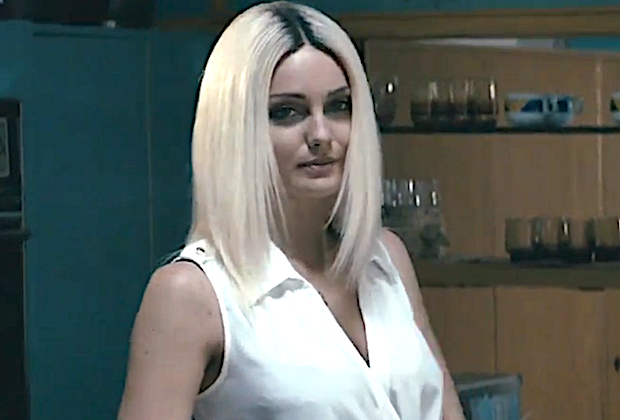 Why did Animal Kingdom saddle Leila George with that questionable Ellen Barkin-as-Smurf wig in the series finale? Wouldn’t Julia’s very pregnant belly have sufficed to let us know that several months had passed? Also, how on earth did a vastly outnumbered and outgunned Pope survive his shootout with the police?

3 | How did Tales of the Walking Dead have Alpha meet the Whisperers before meeting Beta when The Walking Dead indicated seasons ago that it happened the other way around? 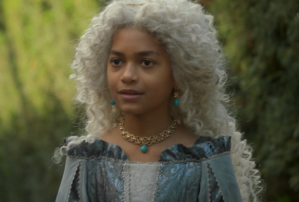 4 | Why did House of the Dragon‘s Viserys have a whole conversation with Rhaenyra about repairing their strained relationship, only to announce that he was marrying her best friend? For all the money being spent on this show, they couldn’t afford to write a new theme song? And why did they put that baby Laena in a Martha Washington-type 3A curly wig in #44 (foxy grey)?

5 | Since new Women’s Tag Team Champions were crowned on Monday Night Raw, do we think Sasha Banks and Naomi will return at Clash at the Castle to reclaim their titles? 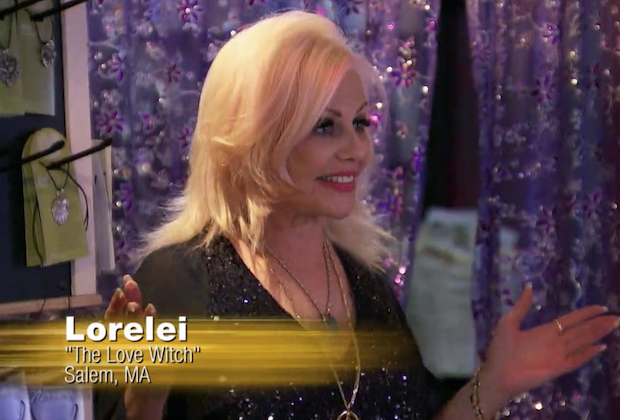 So The Bachelorette didn’t have time to show us this week’s rose ceremony, with Jesse Palmer just blurting out the results and then directing us to ABC.com (?!) to watch… and yet they had time to promote the new Billy Eichner movie and give away free cruises? And if Rachel and Aven end up together, can ABC bring back Lorelei the “Love Witch” to cast a love spell on every couple going forward?

7 | Are The Patient‘s half-hour episodes a welcome change for a gripping psychological drama? Or are they cutting the story short just when things are getting good?

8 | Someone out there must know: Did the great Allen Ludden ever accidentally blurt out the Password when he hosted the show in yesteryear? 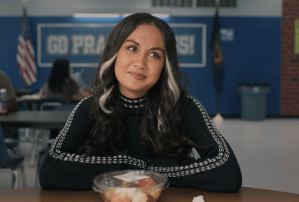 9 | If Joel McHale is a series regular on DC’s Stargirl this season, why was he billed this week as “Special Appearance By”? And is having Cindy in the JSA even more fun than you imagined?

10 | At the end of Wednesday’s Big Brother, did you get a kick out of the announcer suddenly using his “This is a serious topic” voice while teasing the following night’s episode?

11 | How disappointed were you, Challenge: USA fans, to not get the Sarah vs. Angela showdown we were teased? And if both women do indeed make the finals, who do you think will come out on top for the women? 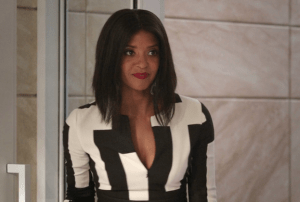 12 | Who do you think the “boss” is, that She-Hulk‘s ersatz Wrecking Crew attacked Jen on behalf of? And three episodes in, are you hoping that Renee Elise Goldsberry is soon given more (meaning, anything) to do?

13 | Of SNL’s many departures heading into Season 48, is Melissa Villseñor’s perhaps the most disappointing? (With Kate McKinnon and Aidy Bryant gone, perhaps she finally could’ve gotten the airtime she deserved.)

14 | Was there a (darkly) funnier moment on TV this week than Harley Quinn‘s Clayface repeatedly trying — and repeatedly failing — to get Thomas Wayne’s attention before he and Martha got killed (repeatedly) in the alley?

15 | How is Law & Order: Organized Crime already on its fifth showrunner, ahead of Season 3, when the likes of NCIS, for example, has had a total of three in 20 years?

16 | Is it safe to say all the Generation Gap episodes were taped before the show premiered? (Or else the families would know to coach their toddler to pick the damn car!) But what does that mean for any Season 2 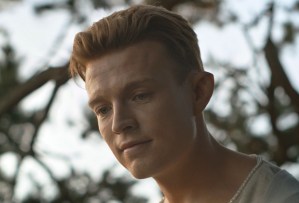 17 | On Lord of the Rings: The Rings of Power, is anyone else wondering where Galadriel’s husband Celeborn is during all of this? He has to show up at some point, right? Who else thinks Galadriel’s brother Finrod looks like David Bowie? Don’t Nori and Poppy give off strong Merry and Pippin vibes? And given how cool Khazad-dûm looks, isn’t it sad that Elrond is banished and can never go there again?

18 | Which was harder to believe from Devil in Ohio‘s Netflix premiere — that a teenager in the year 2022 has a darkroom photography hobby, or that the whole family plays Charades at night?