There will be at least one empty seat at The Conners‘ kitchen table this fall.

TVLine can exclusively report that legacy cast member Michael Fishman, who plays Darlene and Becky’s younger brother DJ, will not be returning to the spinoff in Season 5. 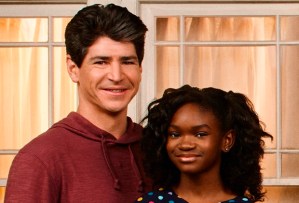 Meanwhile, Jayden Rey, who was first introduced as DJ’s daughter Mary in 2018’s Roseanne revival, will remain a series regular, ABC clarifies to TVLine. The network previously stated that the actress had been downgraded to a recurring guest star. This story has been updated to reflect ABC’s correction.

Although there are no current plans for Fishman to appear in the upcoming fifth season, we’re told the door has been left open for the character’s return. (To read Fishman’s exit statement, click here.)

Though Fishman had been billed as a series regular for the entirety of The Conners‘ first four seasons, DJ only appeared 36 of the spinoff’s 71 episodes. He took on a more active role behind the scenes, directing five episodes of the ABC comedy.

When The Conners first launched in 2018, the principal cast also included Maya Lynne Robinson as DJ’s wife (and Mary’s mother) Geena. But after Season 1, Robinson departed for a role on CBS’ The Unicorn, at which point Geena reenlisted in the Army. She returned to Lanford in the Season 3 finale, but did not appear in Season 4 — not even at Dan or Darlene and Jackie’s weddings.

Fishman made his debut as Roseanne and Dan’s son in Episode 2 of Roseanne, having succeeded original child actor Sal Barone, who appeared as DJ in the 1988 pilot. Fishman played DJ from ages 6 to 15, then returned for the above-mentioned 2018 revival.

The Conners‘ fifth season kicks off Wednesday, Sept. 21 at its new time, 8/7c. Are you sorry to see Michael Fishman go? Check out the following Season 5 poster, then sound off in Comments. 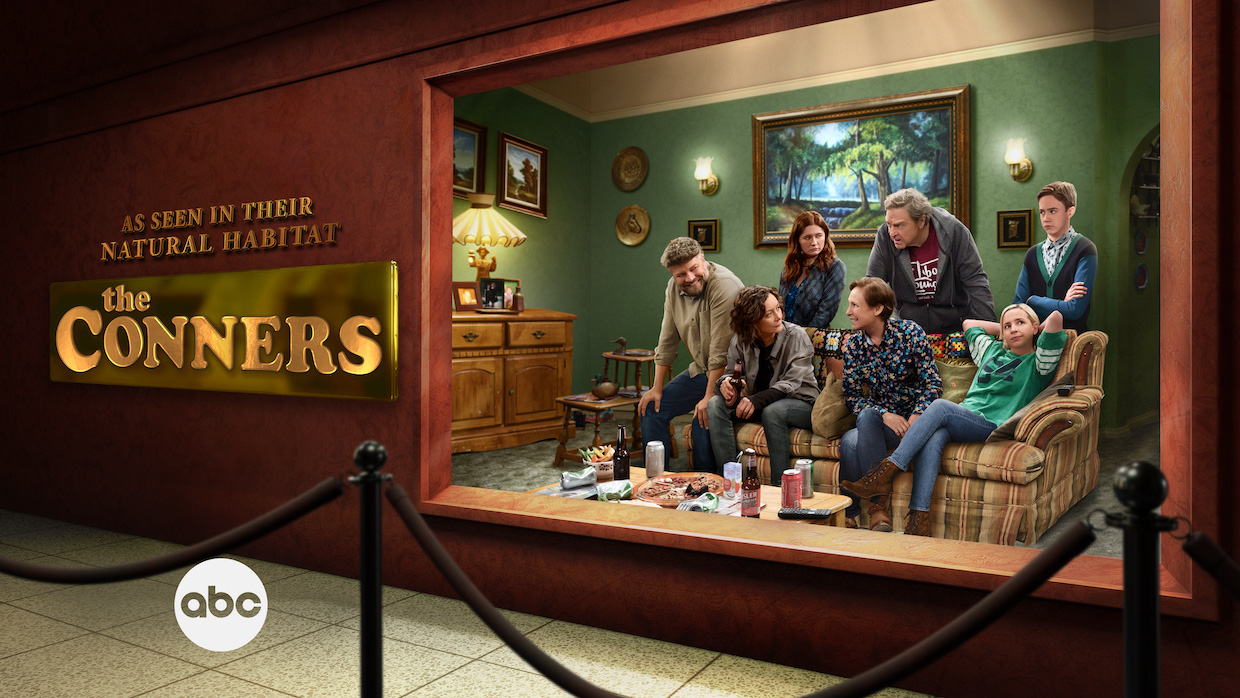