We’ve got questions, and you’ve (maybe) got answers! With another week of TV gone by, we’re lobbing queries left and right about lotsa shows including Evil, Big Brother, Blood & Treasure, Westworld, She-Hulk and more!

1 | Never Have I Ever viewers, did you get whiplash from the short nature of Devi and Paxton’s relationship-to-breakup arc? 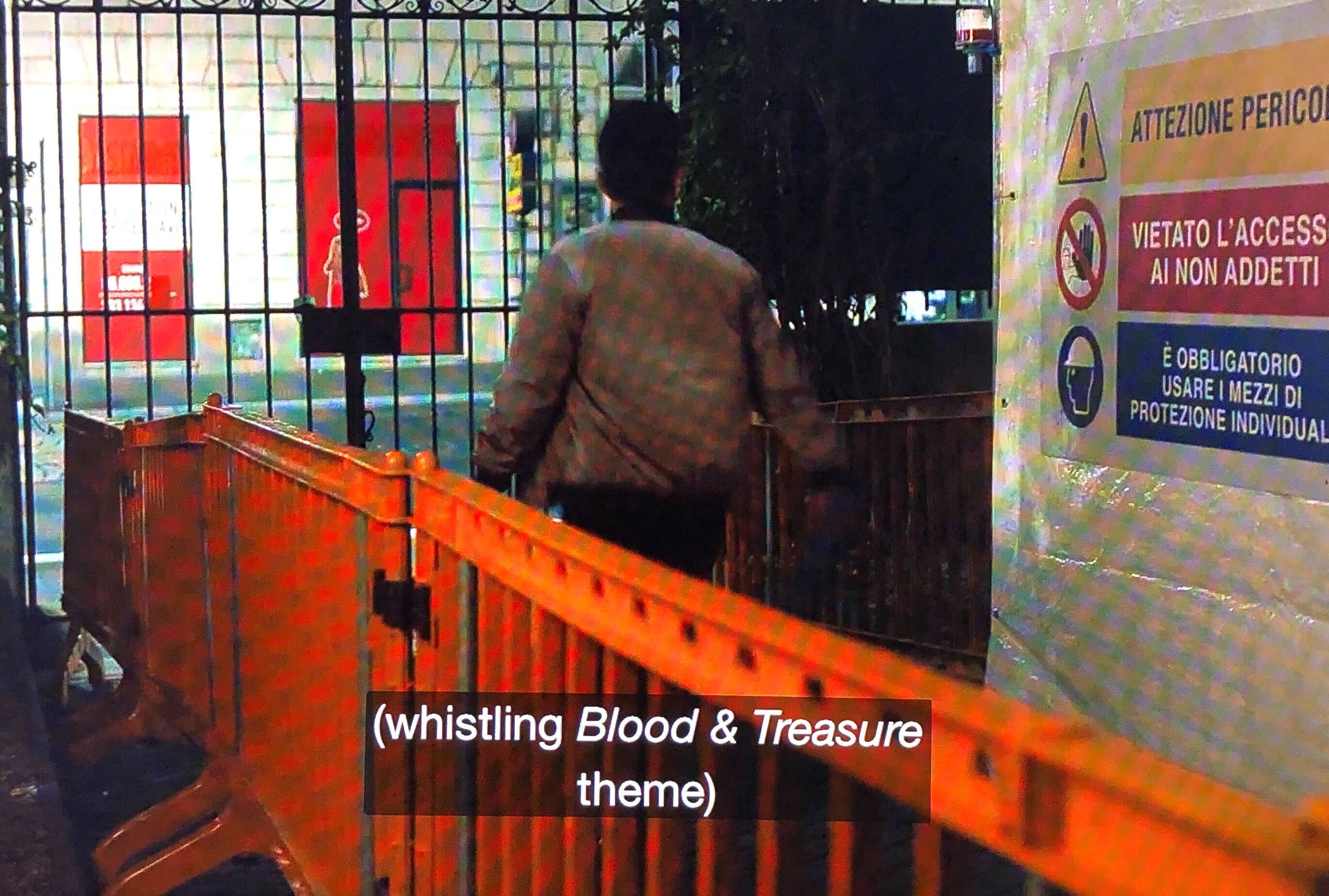 Blood & Treasure fans, did you notice what Chuck was whistling as he slipped away after his snooping? And would the Great Khan’s goons have wasted so much time chasing Simon through the lab instead of tracking their actual targets?

3 | What sort of whammy do you think Evil‘s Leland & Co. unleashed on Andy, that he’s back home but fuzzy on the “avalanche” and where he actually was? Also, why didn’t Kristen pay the girls more (meaning: any!) mind when they barged in to report that the Zoom call was coming from Leland? And did the end-of-episode book flip give you hope that some angelic help might be on the way?

4 | Chesapeake Shores‘ Abby just had that ballgown hanging in her closet and went from sweats to glam how quickly?

5 | Westworld‘s William traveled from NYC to the Hoover Dam via truck/horseback faster than Dolores did via plane…?

6 | Does The CW‘s shift to targeting older viewers mean that any future YA programming will only find a home on Netflix, to last maybe two seasons? 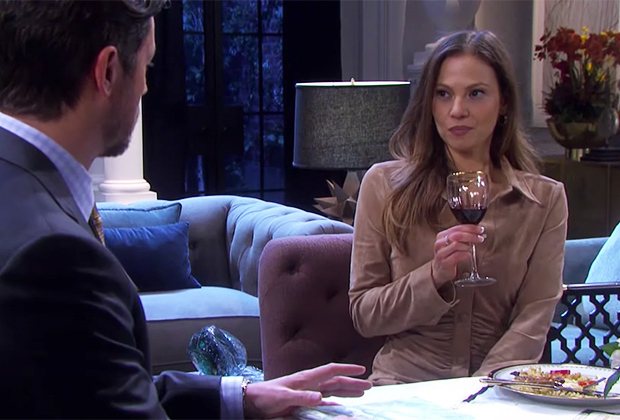 If Days of our Lives‘ DiMera family has so much money, why did Ava’s welcome dinner take place in the middle of the living room, mere feet from the sofa? This mansion has its own private dungeon but no formal dining room?

8 | How did The Bachelorette‘s Logan manage to get COVID in what we assume is a very strictly controlled reality TV environment, and while none of the other cast members got it? And now he’s off the show entirely? After all that drama about switching from Rachel to Gabby? 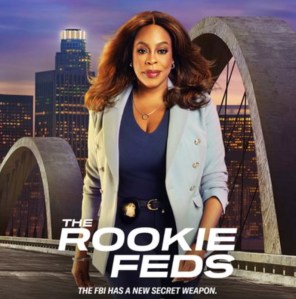 First Walker Independence, now The Rookie Feds…. Where have all the colons gone??

10 | In the Better Call Saul finale, as satisfying as it was to see Jimmy and Kim share a cigarette again, how exactly was Kim — an admitted co-conspirator in Jimmy’s crimes — allowed into federal prison to see him as his lawyer, unsupervised, with no handcuffs? No one checked to see if she’s actually a lawyer beyond an out-of-date New Mexico bar card?

11 | Does anyone suspect that Only Murders in the Building‘s Michael Rapaport ad-libs about 50 percent of Kreps’ (many) expletives? Also, would Charles be able to obtain a notorious recluse’s phone number simply by typing their address into a search engine? 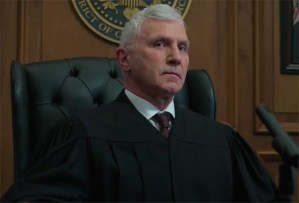 12 | Wait, you mean to tell us that this judge on Motherland: Fort Salem is not actually former vice president Mike Pence?

13 | With Jordan Elsass suddenly exiting Superman & Lois, which eligible alum of a cancelled CW series could take over as Jonathan Kent?

14 | Is there any chance The Mole revival might be hosted by one of the former Celebrity Mole contestants? If so, who would be your No. 1 pick? 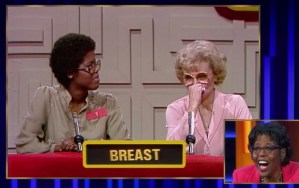 15 | We won’t point fingers, but… did Password not specifically seek out celebrities who want to (read: know how to) play the game? Also, how did Jimmy Fallon not get buzzered for adding that naughty “Mmm-hmm” to his “shaving”/”manscaping” clue? But how wonderful was this clip of the one “legacy” player’s 1980s pairing with Betty White?

16 | Did anyone else blackout with excitement seeing both CM Punk and Kenny Omega back on AEW: Dynamite?

17 | She-Hulk‘s Bruce said he compiled his Hulk manual over the past “15 years”; did Edward Norton ghost-write the first chapters? Wouldn’t the same super-metabolization that keeps a Hulk from barfing from too much booze also dissipate the hangover-creating properties? And how convenient was it for the larger MCU that Jen’s blood healed Bruce’s arm? 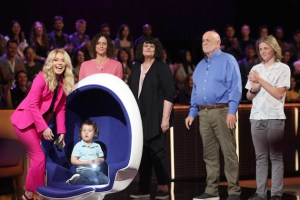 18 | Is Kelly Ripa’s Generation Gap almost too wholesome…? To a point that you kinda wish Hayley Vaughan would step in now and again as host, rolling her eyes some?

19 | Is it funny-sad, or just, that HBO Max is running a 42 percent discount on its annual plan in the midst of purging dozens of shows? And of all the shows getting taken off “HBO Subtrax,” didn’t those from the Sesame Street Universe somehow hit different?

21 | Did all the Yellowjackets casting news this week make you want to rewatch the season and pay closer attention to the Lottie- and Van-in-the-present clues?