If it’s true that a picture says a thousand words, the ones spoken by the shot Station 19 released exclusively to TVLine Thursday are all along the lines of “Don’t worry, Grey Damon will be back as Jack.” 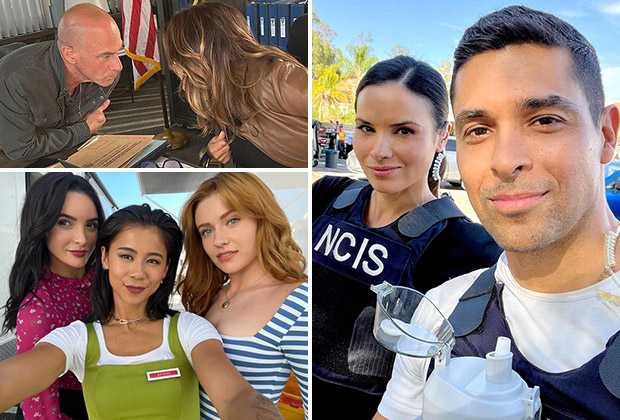 As you’ll see in the Season 6 key art below, Gibson, who quit in Season 5’s finale after learning that he was the only one of his biological siblings that his parents gave away, remains suited up and very much in the thick of things. Or at least on the periphery of the thick of things. Plus, our sister site Deadline just reported that General Hospital Emmy winner Kelly Thiebaud will be reprising her role of Eva Vasquez, who cheated on her now-deceased firefighter-husband with Jack back in Season 3.

“Misery loves company,” teases ABC, “and Eva finds solace with someone from her past.” Gee, wonder (Jack) who (Jack) that (Jack) could (Jack) be (Jack). 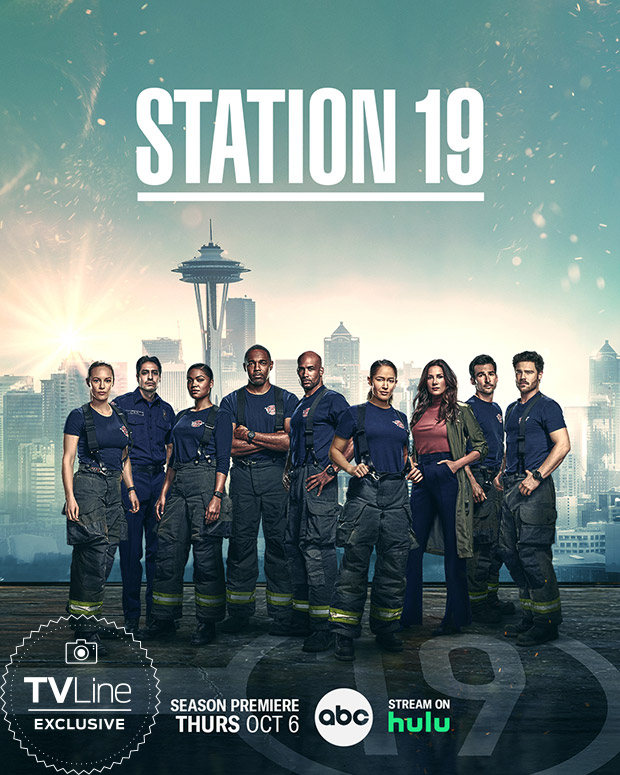 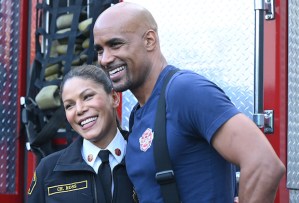 Missing from the cast portrait are the three recurring actors who have been promoted to series-regular status for the ABC drama’s Season 6, which kicks off on Thursday, Oct. 6, at 8/7c (followed by the premiere of sister show Grey’s Anatomy at 9/8c). That trio would be Merle Dandridge as Natasha, the aforementioned fire chief, Josh Randall as Station 19’s current captain, Sean Beckett, and Pat Healy, whose ex-chief Dixon is so corrupt, he inspired Travis to run against him for mayor.

Check out the art above, then hit the comments with your hopes/fears for Season 6.