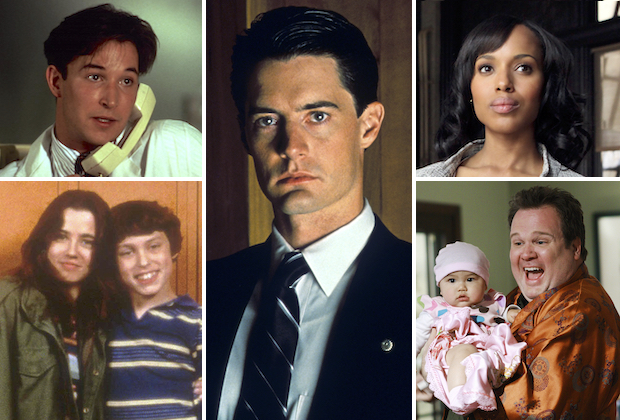 Lead-out In the Dark similarly hit a (final-)season high in audience (up 5 percent to 335,000 viewers) while also ticking up in the demo week-to-week to a rrrrrobust 0.1 rating.

ABC’s The Bachelorette (3 mil/0.7) dipped but still dominated Monday in the demo; lead-out Claim to Fame (1.9 mil/0.4) somehow ticked up.

CBS’ reruns of The Neighborhood and NCIS tied for the night’s largest audience, each drawing 3.1 million viewers.