UPDATE: The words “series finale” in a promo for next week’s batch of Pretty Little Liars: Original Sin episodes had everyone — including Team TVLine — wondering if this was really the end of the road for Imogen and her fellow PLLs.

But TVLine has learned that the use of “series finale” was merely a copy error, and the finale is only being considered the end of Season 1. No decision has been made about future seasons of the HBO Max drama.

Immediately following Episode 7, which is now available to stream on HBO Max, viewers were treated to the usual promo for the next batch of episodes. What they were not expecting to see, however, were the words “series finale.” Yet there they were, written in blood: 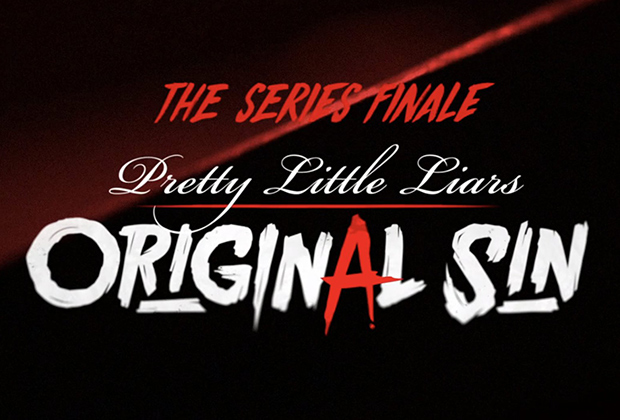 The final three episodes of the season drop on HBO Max next Thursday, Aug. 18. How are you feeling ahead of next week’s Original Sin finale? Drop your own thoughts in a comment below.