America’s Got Talent just got real.

Season 17’s six-week run of live shows kicked off on Tuesday, revealing which wild card was chosen by viewers to round out the 55 acts currently competing for America’s votes. 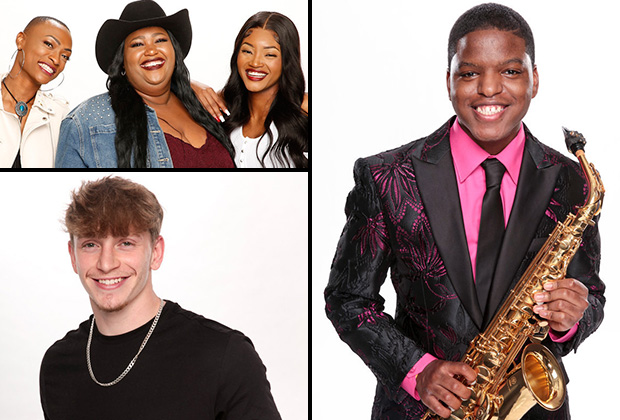 Last week’s episode found the judges struggling to narrow down which acts would be going live, first by upping the total amount from 36 to 55, then by leaving the final decision up to the viewers. So, which lucky act would snag the elusive 55th spot — danger act Auzzy Blood, singer Ben Waites, singer Debbii Dawson, or comedian Jordan Conley?

As revealed during Tuesday’s broadcast, it’s Jordan Conley who will be joining the other 54.

None of these 55 acts are safe unless you vote to keep them that way.

Do you think the right wild card made it into the top 55? And which of those acts are you hoping will go all the way? Click here to refresh your memory of everyone still in the competition, then drop a comment with your hopes and predictions below.