Fans of the martial arts drama Warrior are getting their patience rewarded: Production on Season 3 has begun at last, as confirmed by HBO Max on Wednesday.

The update comes 15 months after Warrior was renewed for Season 3, and 19 months (!) since its sophomore finale aired. (The show previously aired its first two seasons on Cinemax, but relocated to HBO Max after Cinemax ceased production on original programming.) 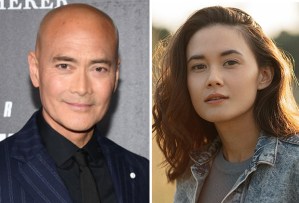