Another familiar face is returning to the National Treasure franchise. 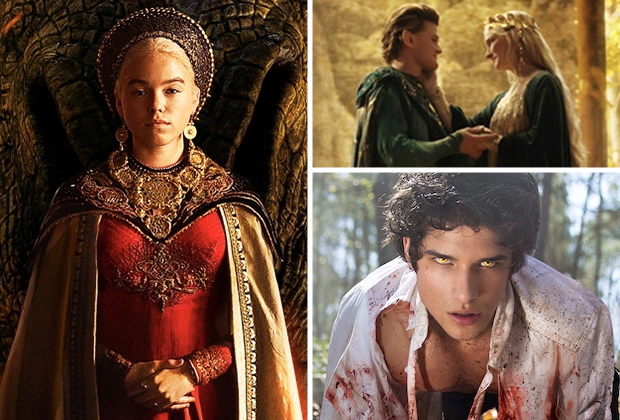 He joins fellow guest star Justin Bartha, who will return to the role of Riley Poole, a computer expert, resident genius and best friend of Benjamin Franklin Gates (played on the big screen by Nicolas Cage).

During the series’ San Diego Comic-Con panel, the streamer also dropped the teaser above, which introduces series lead Lisette Alexis as Jess — “a brilliant and resourceful DREAMer who embarks on the adventure of a lifetime to uncover the truth about her family’s mysterious past and save a lost Pan-American treasure” — and the featurette below, which takes you on a behind-the-scenes tour of the production and cast.

Edge of History also stars Catherine Zeta-Jones as Billie, a badass billionaire, black-market antiquities expert and treasure hunter who lives by her own code; Zuri Reed (Flatbush Misdemeanors) as Tasha, Jess’ ride-or-die friend who joins the treasure hunt but is forced to reevaluate her belief system to help her best friend; Antonio Cipriano (Broadway’s Jagged Little Pill) as Oren, a lovable but self-obsessed goofball with an encyclopedic knowledge of conspiracy theories that attempts to win back Tasha’s affections; Jordan Rodrigues (The Fosters) as Ethan, Jess’ childhood best friend who has loved her since the day they met; Jake Austin Walker (DC’s Stargirl) as Liam, a swoon-worthy struggling musician, with a permanent chip on his shoulder, who comes from a long line of treasure hunters; and Lyndon Smith (Parenthood) as FBI Agent Ross, a dogged investigator who begins to realize there’s a greater conspiracy at hand.

Watch the full teaser above, then hit the comments and tell us if you’ll be checking out National Treasure: Edge of History upon its eventual release.