Given how FBI: International‘s inaugural season ended, this hardly comes as a surprise, but now it’s official: Original cast member Christiane Paul will not be returning for the CBS procedural’s upcoming second season, TVLine has learned.

In the Season 1 finale, Paul’s character — Europol agent Katrin Jaeger — received a promotion to oversee all of Western Europe and subsequently said goodbye to the Fly Team. Her replacement, meanwhile, had not been named — until now. 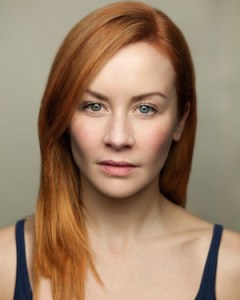 Eva-Jane Willis — soon to be seen in Amazon’s “global thriller” The Power — will be joining Season 2 as new Europol agent Megan “Smitty” Garretson, a “street-wise Europol agent with an extensive undercover background who is embedded with The Fly Team and liaises with each host country they inhabit.”

Back in May, CBS handed two-season renewals to all three of its FBI series, FBI: International included. In Season 1, the spinoff averaged slightly more than 8 million viewers — nearly matching Ghosts and NCIS: Hawai’i as this TV season’s most watched new series. 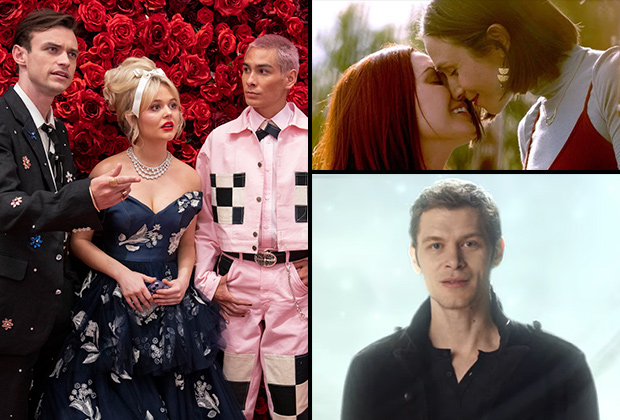 “The FBIs are one of the most successful brands in the entire TV landscape and a powerful cornerstone of our No. 1 lineup,” CBS Entertainment president Kelly Kahl said in a statement at the time. “They’ve attracted a dedicated, loyal fan base, thanks to the extraordinary vision of executive producer Dick Wolf and the talents of all three outstanding casts and creative teams. I know we and our viewers look forward to two additional seasons of engaging, heroic stories.”