Here’s your first official peek at The Last of Us.

HBO has released the first photo from its upcoming series adaptation of the popular Naughty Dog video game. In it, you can see Pedro Pascal (The Mandalorian) as Joel and Bella Ramsey (Game of Thrones) as Ellie, characters beloved by fans of the video game and its sequel, The Last of Us Part II. Neil Druckman, Naughty Dog co-president and a writer, director and executive producer of the HBO series, released the image at Summer Game Fest on Thursday.

Set two decades after the implosion of current-day society, The Last of Us will follow Joel, a tough survivor, who is hired to smuggle a 14-year-old girl named Ellie out of an “oppressive” quarantine zone, per the official synopsis. “What starts as a small job soon becomes a brutal, heartbreaking journey, as they both must traverse across the U.S. and depend on each other for survival.”

In addition, Ashley Johnson and Troy Baker, who voiced Ellie and Joel, respectively, in the games, appeared at the festival to announce that they will appear in the TV series — though as different characters. The cast also includes Anna Torv (Fringe), Storm Reid (Euphoria), Nick Offerman (Parks and Recreation), Gabriel Luna (Marvel’s Agents of S.H.I.E.L.D.), Merle Dandridge (Greenleaf), Nico Parker (The Third Day), Murray Bartlett (The White Lotus) and Con O’Neill (Chernobyl).

Craig Mazin (Chernobyl) also serves as a writer and executive producer on the upcoming series.

Click on the image below to see it in detail, then hit the comments: Are you excited to see a live-action take on Ellie and Joel’s adventures? 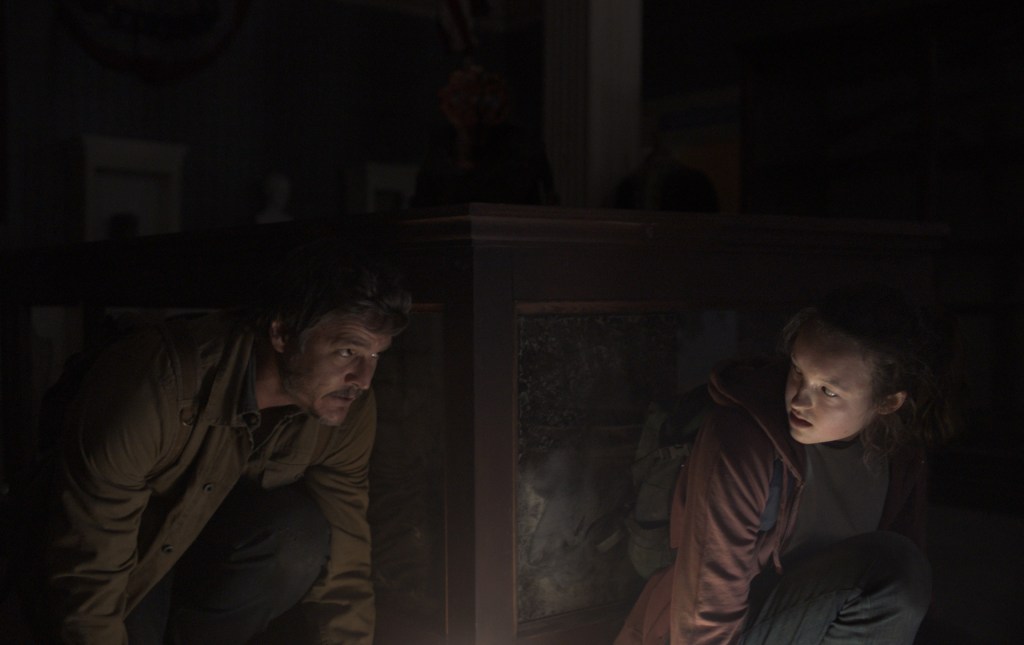