Hulu’s Mike Tyson series is ready to enter the ring.

The unauthorized, eight-episode limited series stars Trevante Rhodes (Moonlight, If Loving You Is Wrong) as the legendary heavyweight boxer. Per the show’s official synopsis, MIKE “explores the tumultuous ups and downs of Tyson’s boxing career and personal life — from being a beloved global athlete to a pariah and back again.”

The Hulu drama was created by I, Tonya screenwriter Steven Rogers, with Karin Gist (mixed-ish, Girlfriends) serving as showrunner.

Scroll down to see the series’ official poster, which Hulu also released Thursday, then hit the comments: Are you planning to watch Mike when it’s released this summer? 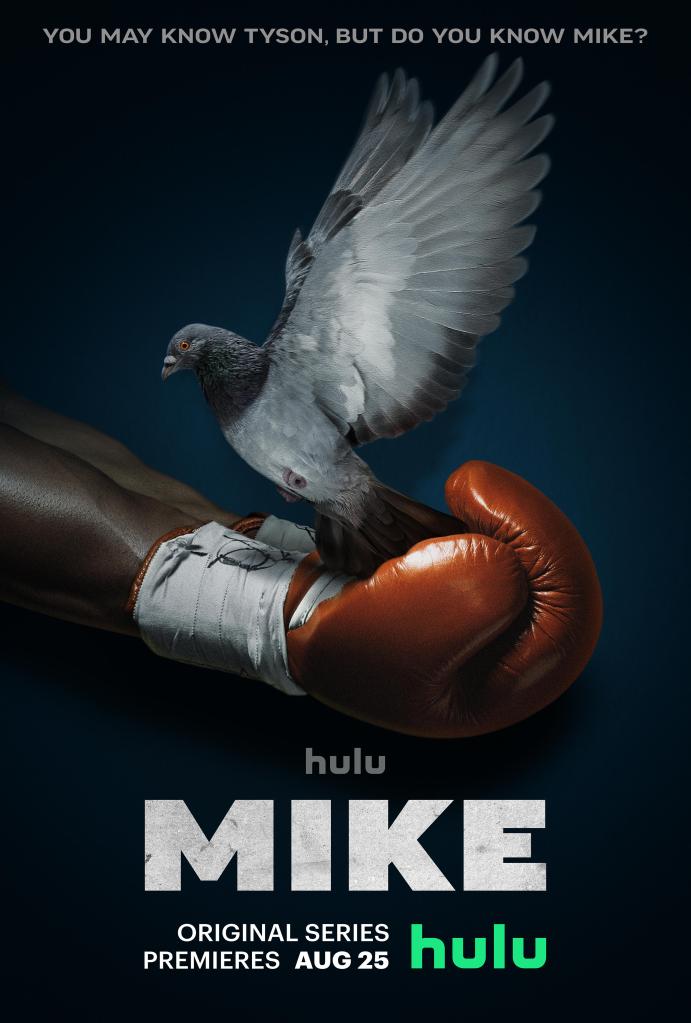