If the spoiler-filled trailer that TNT released Thursday for the sixth and final season of Animal Kingdom is any indication, the crime drama will be going out with a bang. A whole lotta bangs, as a matter of fact.

In the action-packed clip, which you can watch in full above, we learn that not only is Denis Leary back as Deran’s ne’er-do-well father Billy, but against all odds, so is Grey’s Anatomy’s Scott Speedman as the late Baz (presumably in a newly created flashback). We also get a hint of the panic that ensues when Craig and Renn’s son Nick is abducted, as well as the lengths to which Tyrant vet Moran Atias’ Detective Thompson will go to bust Pope for Catherine’s murder. 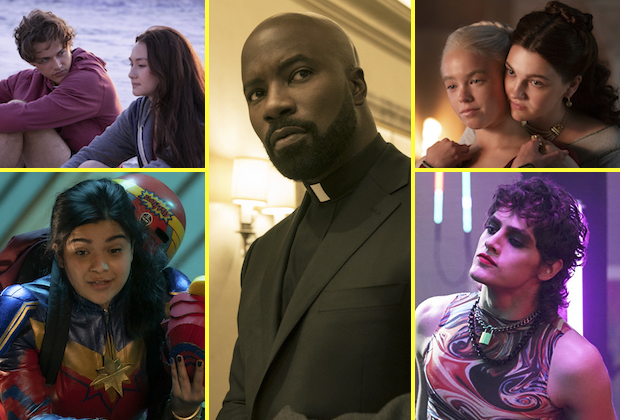 As you probably already know, original cast members Shawn Hatosy, Finn Cole, Ben Robson and Jake Weary are all returning for the series’ swan song, which premieres with back-to-back episodes on Sunday, June 19 (at 9/8c). Speedman made his last appearance as Catherine’s ill-fated babydaddy in Season 3’s premiere. His exit was followed by that of Ellen Barkin as the Cody family’s manipulative matriarch Smurf in Season 4’s penultimate episode. Should you need a refresher on where things left off on the show, TVLine’s recap of the Season 5 finale will bring you up to speed. (Read it here.)