Ahead of Disney’s Upfront presentation to advertisers on Tuesday afternoon, details have emerged about the cheaper, ad-supported Disney+ plan that was announced in April. 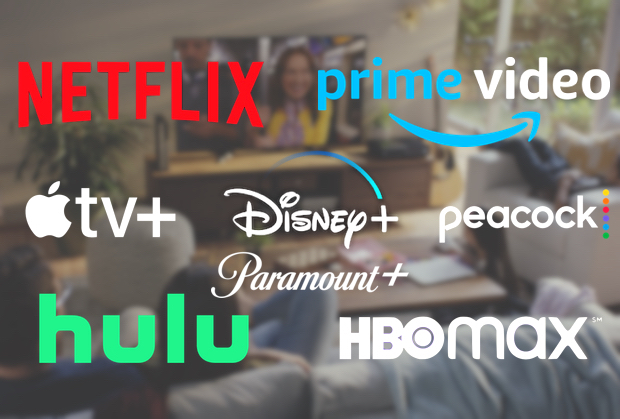 The new plan will become available in late 2022 in the United States (and internationally in 2023), but a specific launch date and pricing details have yet to be announced.

As sources told both WSJ.com and our sister site Variety, those subscribing to the ad-supported Disney+ will only be subjected to about four minutes per hour or less of ads, which is a far cry from corporate sibling Hulu’s ad-supported plan and apparently less than rival Peacock serves up.

What’s more, if the Disney+ profile being used is associated with a child, no ads will play.

As for who can and cannot shill their wares on Disney+, the streaming service will not be accepting commercials for alcohol or anything political, nor will Disney+ viewers be exposed to ads for rival content services/programmers.

Disney+’s ad-free subscription tier, which currently costs $7.99 monthly and $79.99 annually, will remain available. At its launch in November 2019, Disney+ offered a discounted deal that came out to $3.92 a month if you signed up for three years along with a D23 fan club membership; those three-year terms will expire this fall.

These updates on the ad-supported Disney+ plan come on the heels of louder and louder rumblings that Netflix will add a similar, cheaper plan in the next year or two.