Get ready to spend a lot more time in the pods: Netflix has renewed its dating show Love Is Blind for two more seasons, through Season 5, TVLine has learned.

Love Is Blind Season 2 Finale Recap: Which Couples Didn't Say 'I Do'? 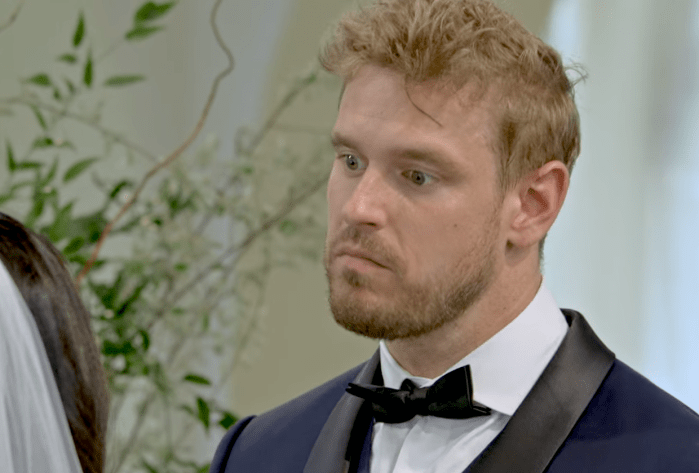 Hosted by Nick and Vanessa Lachey, Love Is Blind — in which singles date without ever seeing each other, with some even getting engaged, sight unseen — aired its second season last month, spending five straight weeks on Netflix’s global Top 10 list among English-language TV series. (Read our Season 2 finale recap here.) It had earlier been renewed for a third season, which is now set to air later this year, Netflix has announced. A Season 2 reunion, Love Is Blind: After the Altar, will also air later the year.

The news comes amid a flurry of reality romance news at Netflix, as the streamer sets a year-round slate of dating shows. Season 2 of Indian Matchmaking will air later this year, and it’s also been renewed for Season 3. A new offshoot, Jewish Matchmaking, has also been ordered. The Ultimatum, which debuts April 6, will get an all-queer season as well, and an American version of Love on the Spectrum will debut later this year. Plus, a Bachelor in Paradise-style crossover series — with stars from Love Is Blind, Too Hot to Handle, The Circle and more all mingling and dating each other — has been ordered as well.

Are you excited to see more Love Is Blind? How about all that other Netflix reality news? Give us your reaction in the comments.