Good Sam is staging a One Tree Hill reunion this month, and TVLine has your exclusive first look at the upcoming event.

“When Amy Taylor (played by Lenz) is admitted to the hospital accompanied by her sister, Gretchen (Burton), with signs of premature heart disease, Dr. Sam Griffith (Bush) discovers a deeper medical mystery,” per the official synopsis.

Watch all three reunite in the above clip, and check out additional photos from the episode below. 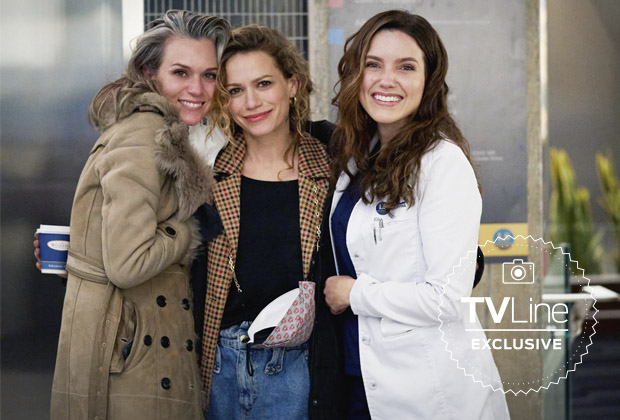 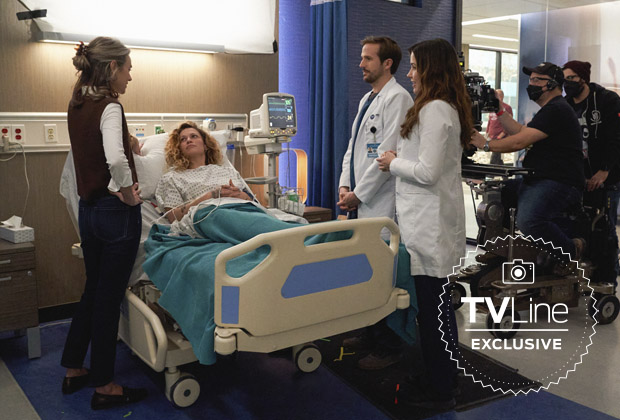 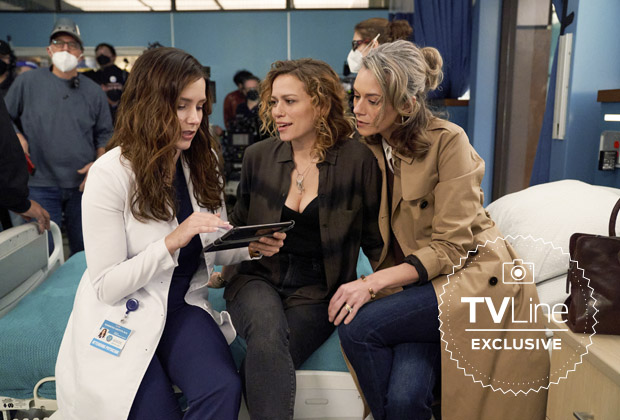 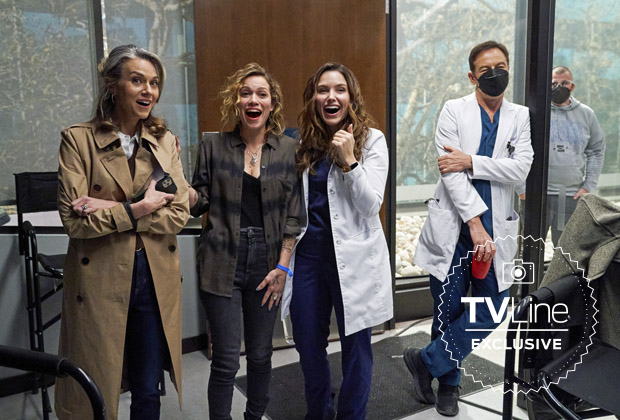 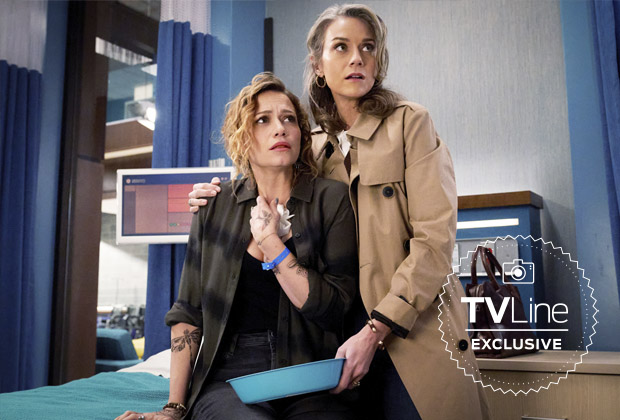 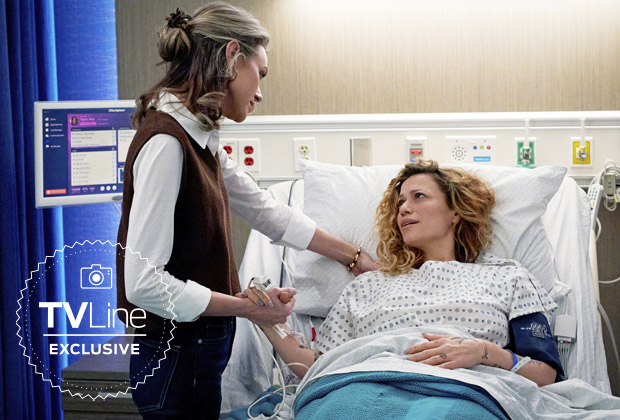 Bush, Burton and Lenz starred as longtime besties Brooke, Peyton and Haley on One Tree Hill, which ran for nine seasons on The WB/The CW. The episode marks the first time the actresses have appeared on screen together since May 2009, before Burton exited Tree Hill ahead of its seventh season.

Meanwhile, Good Sam follows Sam, a genius heart surgeon, as she grapples with supervising an egotistical expert who never acknowledged her talent — and who happens to be her father — after the latter woke from a coma expecting to resume his leadership duties.

Sendhil Ramamurthy (Heroes, Never Have I Ever) recurs as Asher Pyne, Vivian’s (Wendy Crewson) new spouse and a licensed therapist who helps Vivian navigate the fresh conflict between her daughter and ex-husband. Ramamurthy’s first appearance in the Jan. 19 episode reunited Gina Rodriguez (who directed the hour) with Jane the Virgin creator Jennie Snyder Urman, who executive-produces the series.

Are you excited for Good Sam‘s One Tree Hill reunion? What do you hope to see in the episode? Let us know your thoughts in the comments.