Good Sam is staging its very own One Tree Hill reunion.

Bush, Burton and Lenz of course starred as Brooke, Peyton and Haley on One Tree Hill, which ran for nine seasons on The WB/The CW.

On Good Sam, Burton and Lenz will guest-star as Gretchen and Amy Taylor, sisters who cross paths with Sam (played by Bush) when Amy is admitted as a patient at Detroit’s Lakeshore Sentinel Hospital.

More details about the episode will be revealed at a later date. 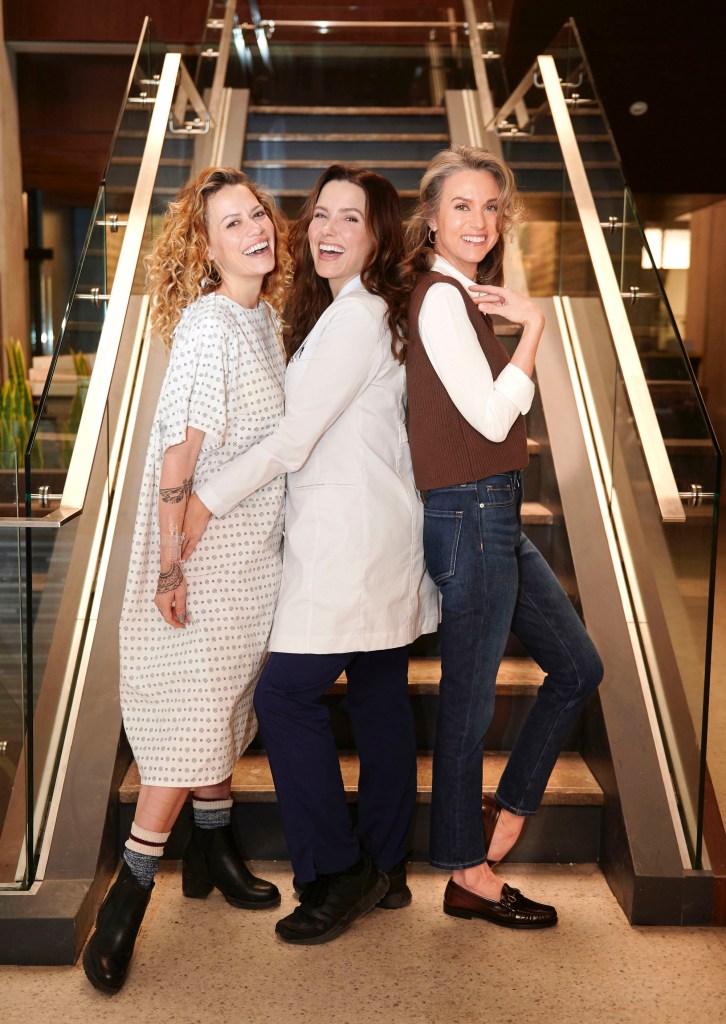 Good Sam centers on Sam, a gifted heart surgeon fighting to strive in her new role as the chief of surgery after Griff, her boss who is also a renowned doctor, emerges from a coma and demands to reclaim the leadership position.

Sendhil Ramamurthy (Never Have I Ever, Heroes) this week joined the series as Asher Pyne, Vivian’s (Wendy Crewson) new spouse and a licensed therapist tasked with helping Vivian navigate the fresh conflict between her daughter and ex-husband Dr. Rob “Griff” Griffith (Jason Isaacs).

Ramamurthy’s first appearance in the Jan. 19 episode reunited Gina Rodriguez (who directed the hour) with Jane the Virgin creator Jennie Snyder Urman, who serves as executive producer on the CBS drama.

Are you excited to see Burton and Lenz pop up on Good Sam? Let us know your thoughts in the comments.