Shaun and Lea’s inevitable reconciliation (come on, we all knew it was coming!) was just about the only good thing to occur during Monday’s game-changing episode of The Good Doctor. 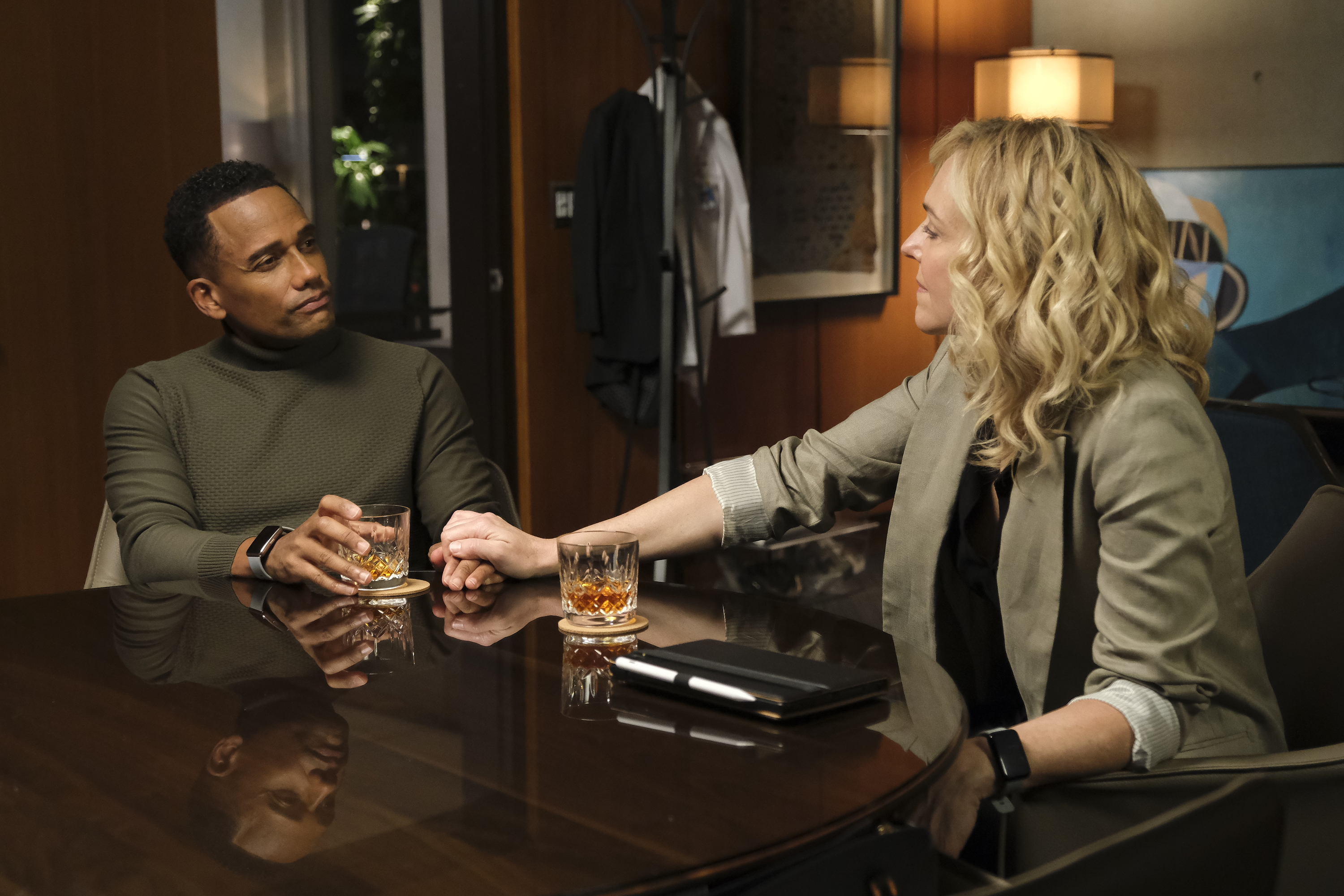 The hour started off with the reveal that Salen had demoted Lim from chief of surgery and replaced her with former chief (and current schtooping partner) Andrews. Then, in an effort to please Salen (professionally speaking), Andrews took on the high-profile case of Nelly Dunn, one-half of a fractured sister act (hi, Aly and AJ Michalka!) who required a dicey procedure to restore her vocal cords. Nelly nearly died on the table — and it would have served Andrews right, seeing as how he repeatedly ignored Shaun’s totally valid concerns — but she ultimately pulled through. Magic!

Meanwhile, rather than let Salen push her out the door, Lim decided to stay back and fight for the hospital that’s employed her for the last 17 years. Instead of accept a position as head of trauma at San Jose General, Lim would remain at St. Bonaventure and assemble her very own “Magnificent Seven” to take down EthiCure’s highly unethical CEO, once and for all. (Side note: If Lim isn’t far and away your favorite character at this point, well… you’re just wrong.) 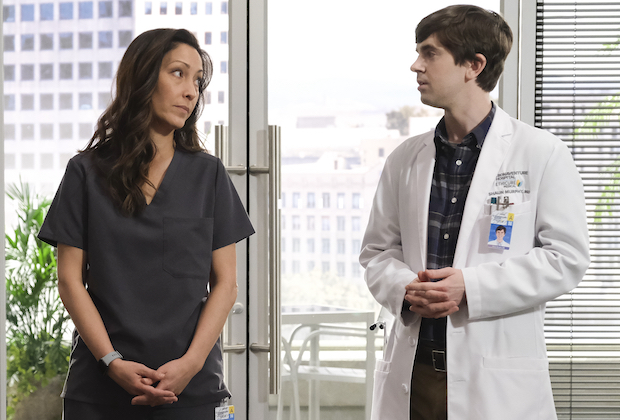 Jordan refused to join Lim’s merry band of freedom fighters, as did Shaun. Park was also reluctant to join Lim — what, with just four months left on his residency — but he couldn’t in good conscience let the Salen’s reign continue. As for Glassman, he joined Lim’s crusade at the end of the hour, at which point Lim, like a total boss, declared that it was time to run Salen’s “bandit ass out of town.”

As for Shaun, we have reason to believe that he’ll soon join Lim, Glassman et al. In the second-to-last scene, Dr. Murphy confronted Andrews and Salen about Nelly’s procedure. “That surgery was bad medicine,” he proclaimed. “Dr. Andrews used to be a good doctor, but you made him a bad one, [and] I need to leave before you make me a bad doctor.” And so, Shaun quit. (Yes, really!)

For those of you who have been down on the EthiCure storyline — and judging by recent comments, there are quite a few of you! — is your interest newly piqued by the establishment of Lim’s Magnificent Seven? And how long before Shaun inevitably resumes his residency at St. Bonaventure? Hit the comments with your reactions.