If Chicago P.D.‘s going to do one thing, it’s put Burgess (played by Marina Squerciati) through some drama.

Next week’s episode, simply titled “Gone” and airing Wednesday, March 9 at 10/9c on NBC, finds the bad luck-prone detective and the rest of Intelligence hitting the streets in search of young Makayla. NBC unveiled a first look at the upcoming hour, which features the whole crew looking focused and stressed.

Check out the photos below and try to guess each cop’s level of distress on a scale of 1-10. 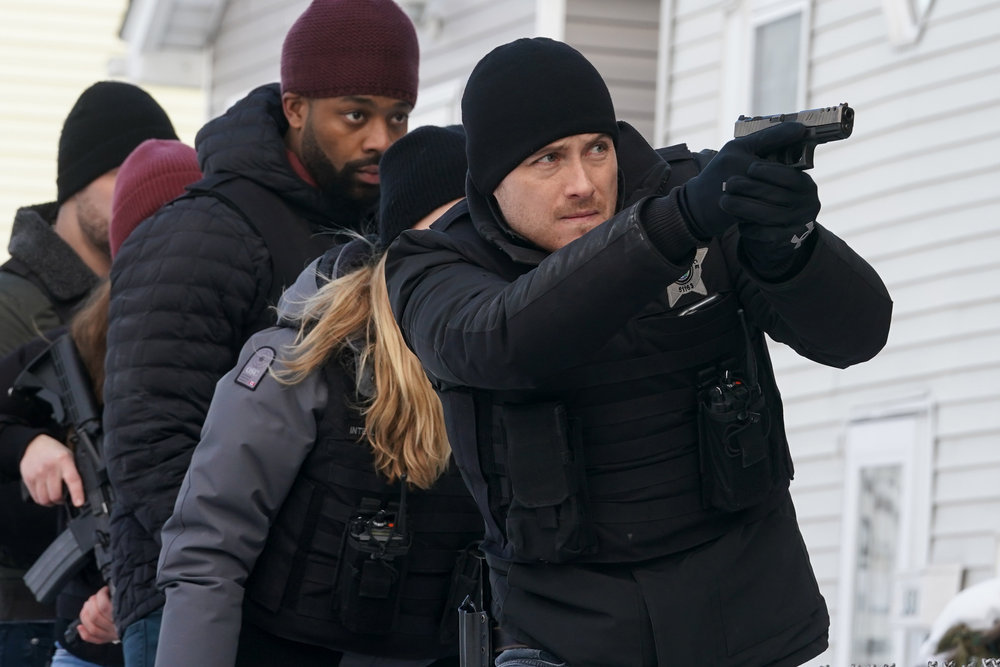 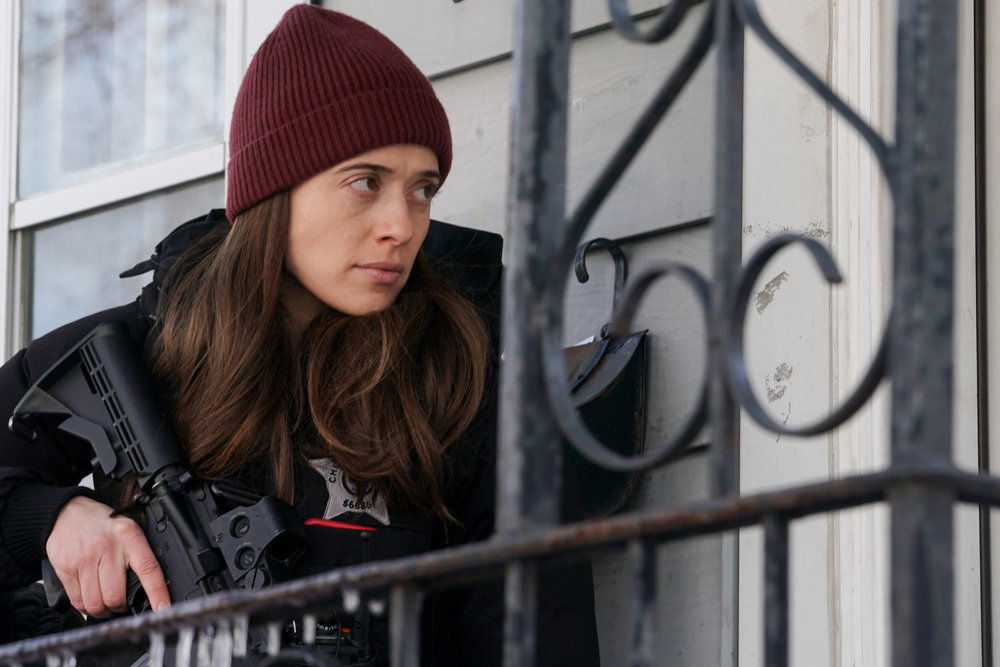 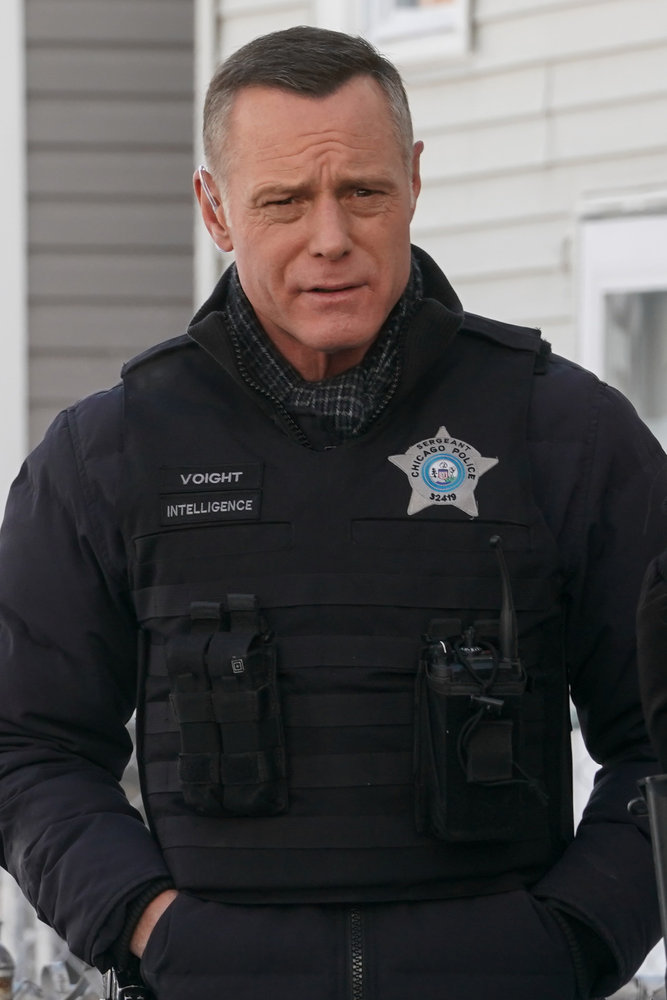 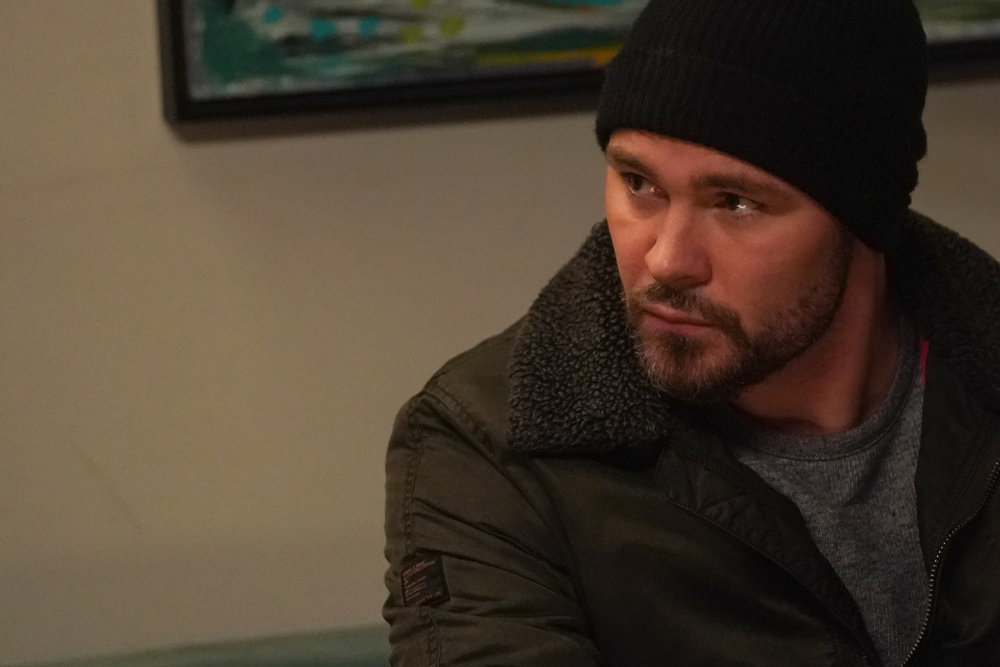 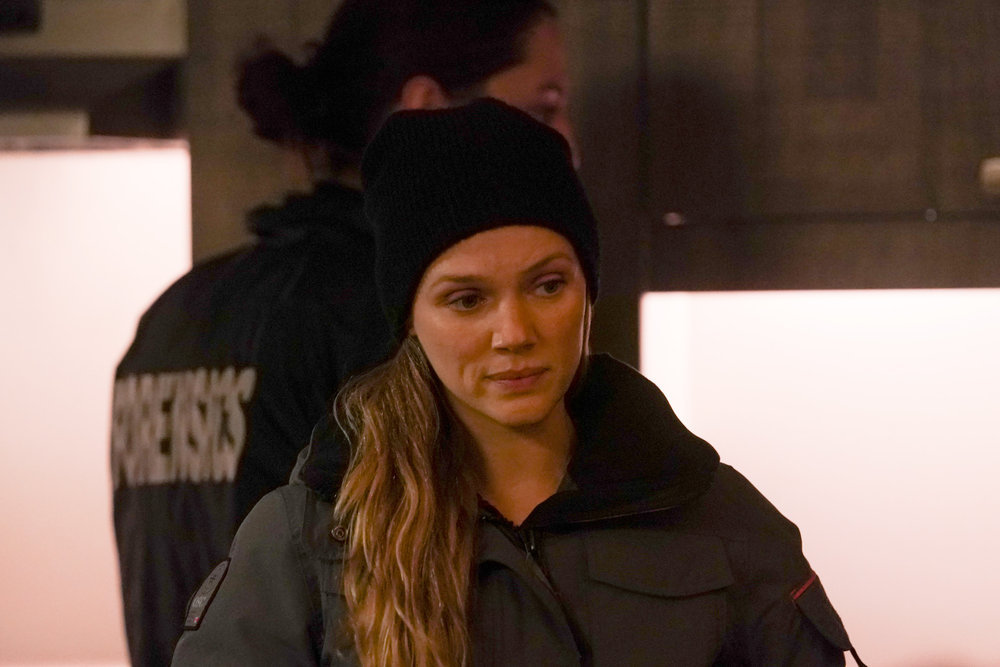 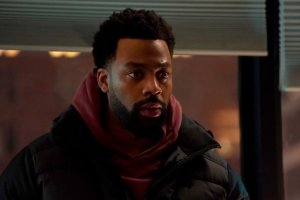 “Gone” picks up where we left off in this past week’s installment, which saw Burgess — with support from Ruzek — battle Makayla’s uncle Theo for full custody. Theo put up a strong fight against the Chicago officer, even looking into her medical records and framing her near-death experience as a reason she’s incapable of caring for his niece.

Burgess worried she’d lose the custody battle but received assurances from both Ruzek and Atwater that she was a good mother, no matter what happened. In the end, her passionate testimony, in which she called Makayla family, convinced the court to grant her custody over Theo.

But as she and Ruzek prepared to celebrate the big win with champagne and pizza, both detectives were stunned to find Makayla’s babysitter Gabby bleeding on the floor of her apartment and Makayla missing.

As we gear up for what will probably be a nail-biting installment, the question remains: Who kidnapped Makayla? And is she OK?

Are you ready for next week’s Chicago P.D.? Any guesses as to who’s behind the abduction? Sound off in the comments.