Last we left ABC’s The Good Doctor, Shaun had told Lea that he could no longer marry her — and Monday’s midseason premiere did little to assure fans that the series’ central couple would get their happily ever after.

What I found most interesting was the series harkening back to a conversation that Shaun and Lea had almost exactly two years ago, in the Season 3 episode “Autopsy.” At the time, Carly had ended her relationship with Dr. Murphy, realizing that her boyfriend was very much in love with Lea. But when he confronted Lea and said he wanted to be with her, Lea in turn intimated that his autism hindered any potential romance. Of course, it was only a few short weeks before a catastrophic event brought them together, and Lea’s previous concerns were never mentioned again.

That all changed on Monday. At the tail end of Season 5’s eighth episode, “Rebellion,” Shaun asked Lea if she thought he was “good enough” for her. After all, “you told me once that you couldn’t be in a relationship with me because of my ASD,” he recalled.

“Is that what you think?” Lea asked.

“It’s what you said,” Shaun replied.

“A long time ago!” she exclaimed. “Are you seriously telling me you don’t see a difference in how I feel about you? That I haven’t grown at all? That our relationship hasn’t grown?” 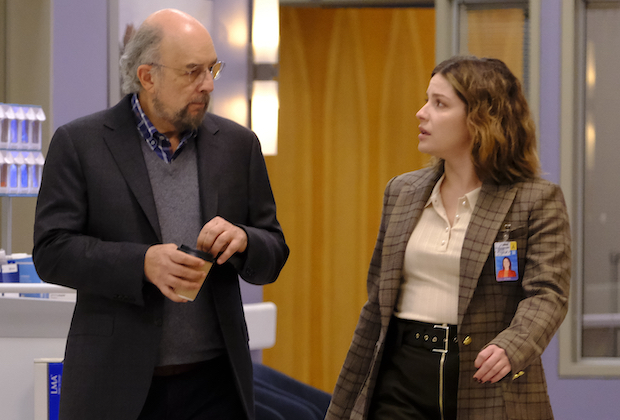 Lea went on to defend some of her recent actions, including manipulating Shaun’s patient satisfaction scores and taking a secret trip to Montana to retrieve Glassman. “All I was trying to do was help someone that I love, to be there for you like you’ve been there for me, but you just can’t seem to see it that way no matter how many times I’ve tried,” she cried. “Is every mistake I make going to be something that you hold against me forever?”

In that moment, Lea decided that she no longer needed Shaun’s forgiveness. What’s more, she was done apologizing for helping him. “What you’re saying is I’m not good enough for you,” she argued. “And if that’s what you feel, then maybe we shouldn’t get married. And maybe we shouldn’t even be living together.”

As the episode came to an unsettling close, Lea was seen crying in her car, while a teary-eyed Shaun was spread out on their couch reflecting on his terrible, horrible, no good, very bad day. 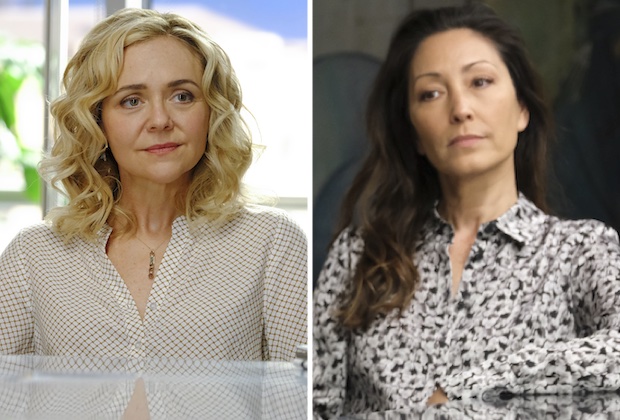 Speaking of unsettling circumstances, let us briefly discuss the outcome of the fall finale cliffhanger — and what’s potentially still to come. As you’ll recall, Ethicure’s penny pinching resulted in the avoidable death of a premature baby. Salen managed to pay the baby’s mother off, then forced hospital pharmacist Dr. Fremes out the door as soon as he signed a non-disclosure agreement.

Lim, still incensed, was determined to take Salen down, but she needed Fremes’ written proof that EthiCure was to blame for the premie’s demise to state her case before the state’s Attorney General. Fremes was ultimately a no-show for the meeting, unwilling to part with his severance and disavow his NDA for the good of the hospital. In turn, the AG declined to investigate Lim’s claims, and presumably informed Salen that Lim went to see her, setting up an all-out war between EthiCure’s CEO and St. Bonaventure’s chief of surgery.

What did you think of The Good Doctor‘s first episode back? Grade the midseason premiere via the following poll, then leave a comment with your full review.