TV’s erstwhile Kate Kane is about to intervene in Sarah Shahi’s Sex/Life. 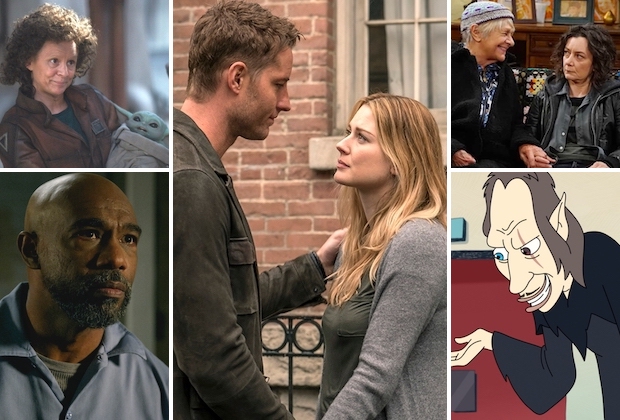 Wallis Day (Batwoman, Krypton) is one of five new recurring cast members being added to Season 2 of the titillating drama, TVLine has learned. She’ll play a character named Gigi… and that’s all we know.

Netflix renewed Sex/Life for Season 2 in September. “To create a show about empowered female sexuality that has entranced so many millions of viewers is not only immensely fun but also incredibly gratifying,” series creator/showrunner Stacy Rukeyser said at the time. “When I think about all the women who have reached out from all over the world to say that the show speaks to them in a deeply personal way, I am so inspired. I’m thrilled and grateful for the opportunity to continue telling this story for Billie, and for all of us.”

Inspired by B.B. Easton’s memoir 44 Chapters About 4 Men, Sex/Life stars Shahi as Billie Connelly, a suburban wife and mother who begins feeling nostalgic for her free-spirited past and starts journaling — and fantasizing! — about her passionate exploits with the ex-boyfriend she never got over.

TVLine readers gave the Season 1 finale an average grade of “C” (read post mortem). A Season 2 premiere date has not yet been announced.