In the latest TV show ratings, NBC’s AGT: Extreme officially debuted to a 0.7 demo rating — topping Monday in that measure — and 4.3 million total viewers. TVLine readers gave the premiere an average grade of “B-“; read recap.

The Shortest-Lived Shows of All Time! 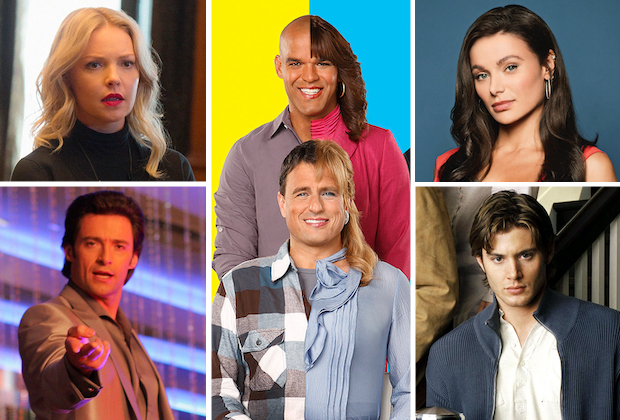 Leading out of that, The Endgame launched with 3.2 million total viewers (the time slot’s largest audience since Sept. 20) and a 0.4 rating (up a tick from Ordinary Joe’s freshman average). TVLine readers gave the premiere an average grade of “B+”; read recap.

THE CW | All American (680K/0.2) was steady with its midseason opener; offshoot All American: Homecoming delivered the time slot’s best audience (470K) since Oct. 25, along with a 0.1 rating; TVLine readers gave it a “B”; read recap.