A simple jog becomes so much more for Chicago P.D.‘s Hailey Upton when the Dick Wolf procedural returns with an all-new episode next week.

The hour, titled “Still Water” and airing Wednesday, Feb. 23 at 10/9c on NBC, looks to test the Intelligence cop’s grit once again when she witnesses a horrific car crash and risks her life to save the passengers. After learning more about the victims, however, “the team must track down the man responsible for the brutal crash,” per the official synopsis.

See photos from the episode, which find her diving into the Chicago River in the middle of winter, below. 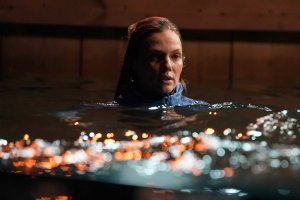 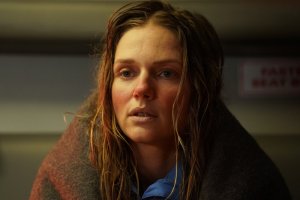 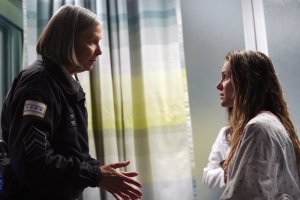 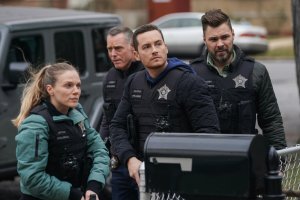 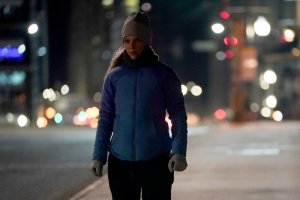 Tracy Spiridakos, who plays Upton, ranks the upcoming episode at a distressing Level 10, noting to TVLine that “the stakes are pretty high.”

Spiridakos previously teased the eventful hour, saying, “Hailey has a really crazy episode coming up that I am excited about. There is a very intense case, and Hailey is extremely motivated to solve it.”

Added showrunner Gwen Sigan, “It’s been one of the most ambitious episodes we’ve done on the show so far, especially from a production standpoint. I can’t wait to see what our director Chad [Saxton] and our crew pull off, and to see Tracy in this one.”

The NBC drama picks up after a brief hiatus following the Jan. 19 episode, “To Protect,” in which Voight worked closely with CI Anna Avalos, whose life was threatened.

Are you excited for new episodes of Chicago P.D.? Nervous about Upton’s big episode? Let us know your thoughts in the comments.