It pays to look closely. Better Call Saul fans proved that this week, deciphering the premiere date for the AMC drama’s sixth and final season before it was officially announced.

Season 6 will debut Monday, April 18 at 9/8c, just about two years after it last aired, AMC confirmed on Thursday at the Television Critics Association winter press tour. But eagle-eyed viewers already guessed the date, based on a clue in a teaser for the new season released on Monday. In the teaser, the Cousins walk through a crime scene where a worker has laid out evidence tags that read “D” and “R.” D is the fourth letter in the alphabet, and April is the fourth month of the year, while R is the 18th letter in the alphabet. Hence: April 18!

In case you forgot where we left off: Jimmy and Kim hatched a plan to frame their nemesis Howard for a crime so the Sandpiper lawsuit would have to be settled and Jimmy would get a $2 million cut of the settlement, and Gus and Nacho conspired to assassinate Lalo, only Lalo survived the ambush — and now he knows Nacho tried to have him killed. (Uh-oh.)

Alright, Better Call Saul fans: What are you hoping to see in the final season? Drop your predictions, theories and dream scenarios in a comment below. 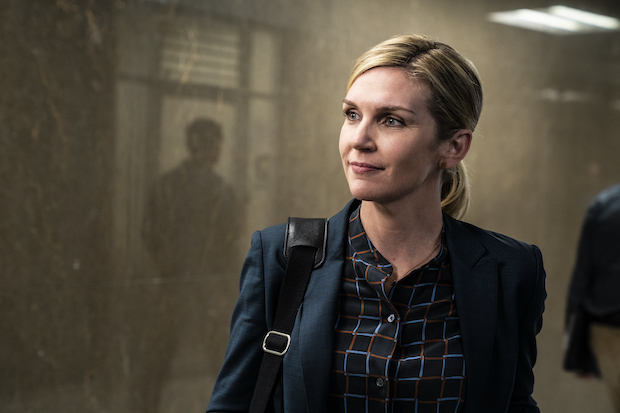 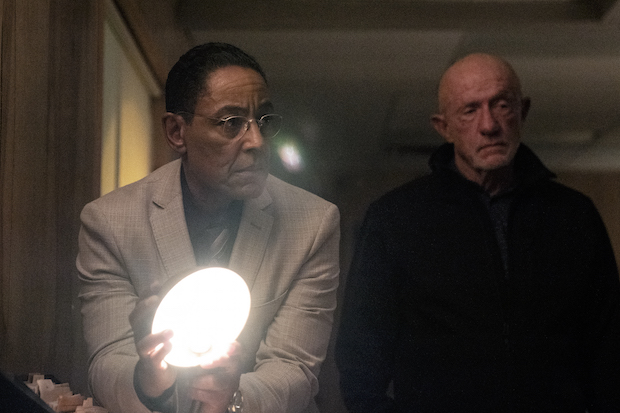