Could it be? Yes, it could — Steven Spielberg’s Academy Award-nominated take on West Side Story is set to begin streaming in just a matter of weeks. 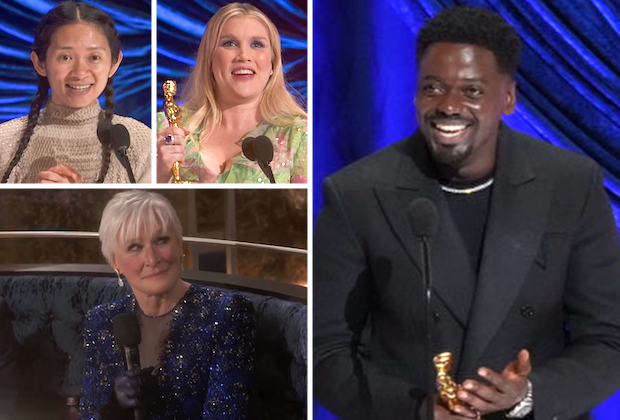 Hot off of racking up seven Oscar nods — including for Best Picture, Best Director and Best Supporting Actress (Ariana DeBose) — the acclaimed musical is set for a Wednesday, March 2 debut on both Disney+ (in the U.S. and most international countries, followed by a March 9 launch in Taiwan and March 30 Japan release) and on HBO Max.

In addition, ABC’s recent one-hour infotainment special, Something’s Coming: West Side Story – A Special Edition of 20/20, is now available to stream on Disney+.

In addition to its Academy Award nominations, Spielberg’s West Side Story to date has won 11 Critics’ Choice Awards and three Golden Globe awards, and it has been named one of the year’s Top 10 films by the American Film Institute and the National Board of Review (the latter of which also voted Zegler Best Actress of the Year.