CSI: Vegas‘ Season 2 shakeup is extending to the morgue.

Just days after franchise vet Jorja Fox confirmed that she would not be returning for the CBS procedural’s forthcoming second season, TVLine has learned exclusively that fellow cast member Mel Rodriguez is also exiting the sequel series. 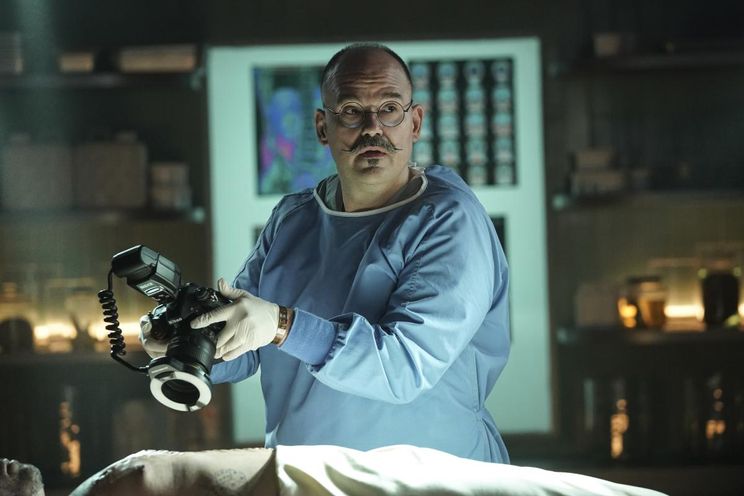 A CBS rep declined to comment, but a source close to the show confirmed that Rodriguez — who co-starred as Chief Medical Examiner Hugo Ramirez — would not be back as a series regular (presumably leaving the door open for an occasional guest appearance).

CSI: Vegas wrapped its inaugural 10-episode season back in December.

In announcing her departure on social media earlier this week, Fox revealed that her decision to bow out ahead of Season 2 was directly tied to the previously-announced exit of longtime leading man William Petersen (whose initial commitment did not extend beyond Season 1).

“For me, CSI has always been a love story,” Fox explained to fans on Twitter. “The story that people can find love in the darkest of places and times. I personally just can’t split Sara and Grissom up again. So goes Grissom…..So goes Sara. Wherever they go, they belong together.”