To quote celebrated poet Sia, Jeopardy! superstar Amy Schneider is a Porsche with no brakes-level unstoppable. 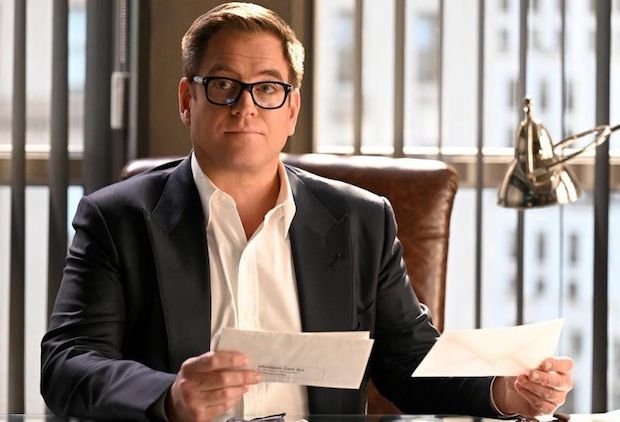 On Monday’s telecast, the engineering manager from Oakland, Calif., climbed to No. 2 on the game show’s all-time consecutive wins list after notching her 39th victory. She surpasses Matt Amodio, whose winning streak came to an end earlier this season at 38. (Schneider and Amodio will face off in the next edition of the Tournament of Champions.)

In a made-for-TV twist, the only contestant to have won more games than Schneider is current interim Jeopardy! host Ken Jennings, whose record 74-game winning streak was set in 2004.

“It still feels unreal,” said Schneider in a statement. “Knowing that I had this chance, I was definitely thinking about it. Then Ken said it, and I thought, “Alright, I just accomplished this huge thing’ and it was pretty great.”