New Jeopardy! Champ Rhone Talsma on Beating Amy Schneider: 'I Did Not Expect' to 'Slay the Giant' 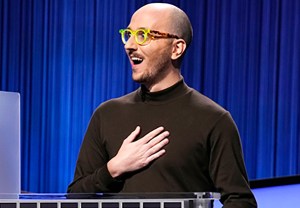 Jeopardy!‘s new champ is just as surprised as the rest of us.

Rhone Talsma, who will go down in game show history as the contestant who ended Amy Schneider’s staggering 40-day winning streak, says END_OF_DOCUMENT_TOKEN_TO_BE_REPLACED 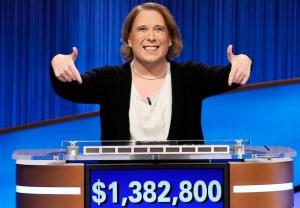 Amy Schneider‘s record-setting Jeopardy! winning streak came to an end on Wednesday’s show after the game show phenom got tripped up on the Final Jeopardy! clue END_OF_DOCUMENT_TOKEN_TO_BE_REPLACED 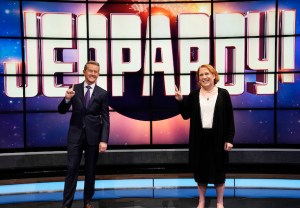 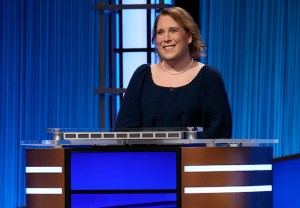